As long as we're not taking too big a hit, I'm okay: Megan Schutt 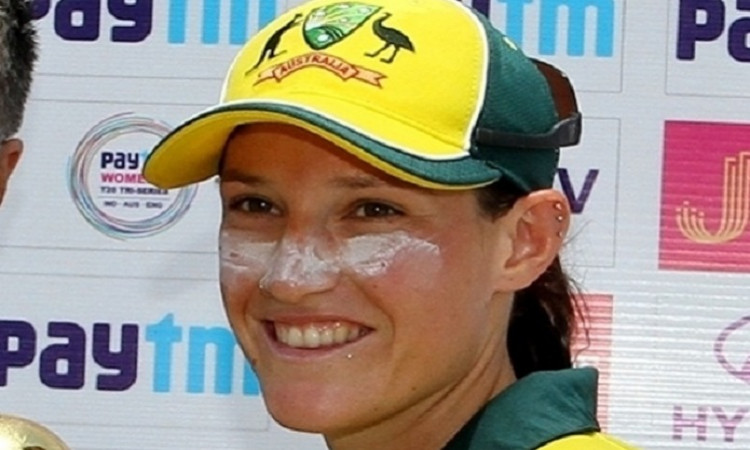 Melbourne, May 8: Australia's World Cup winner Megan Schutt has said she is ready to play less games this season if it helps cricket get past the financial uncertainty created by the COVID-19 pandemic.

"There's obviously going to be reductions somewhere, there kind of has to be," she was quoted as saying by cricket.com.au.

"As long as we're not taking too big a hit, women specifically, I'm okay with it.

"It's about finding a balance in terms of how we can get cricket going again on the national scene and the international scene.

"Cricket around the globe is going to be affected by this and I have no doubt that women's cricket is also going to suffer. Whatever kind of season they can muster together, I'm going to be happy enough with."

There could be shorter domestic competitions for Australia's men's and women's players as Cricket Australia works on a tighter budget for the upcoming season.

The Women's Big Bash League does not generate as much direct revenue as international matches and the men's Big Bash.

Schutt maintained women's cricket is in a good space after a world record crowd watched the World Cup final in March where the Aussie eves beat India.

"I think we've got some real momentum coming from that World Cup win for us," she said.

"I think that left us in the spotlight before this whole crisis went down, so that's a real plus for us.

"We finished the season on a high and the success that came off the standalone WBBL last season really put us in good stead for this season."

There might be restrictions on international player taking part in WBBL but Schutt asserted there's enough depth in Australian cricket for the tournament to still be of a high quality.

"It'll be different, there's no lie about it," she said. "In terms of quality it might diminish a little.

"But the beauty for us is that we've been putting so much into our state programs and now us as Australian players, we're going to have a lot of time to stay here and develop our own players in our own states.

"It kind of brings a new splash into the mix of seeing these new kids that maybe haven't got the shot (in the past) because those international players were there. So it's a double-edged sword in that sense.

"But ... we've got the depth in Australian cricket, we've got the best domestic system in the world, so I don't think there's any reason why that won't be a quality product still."