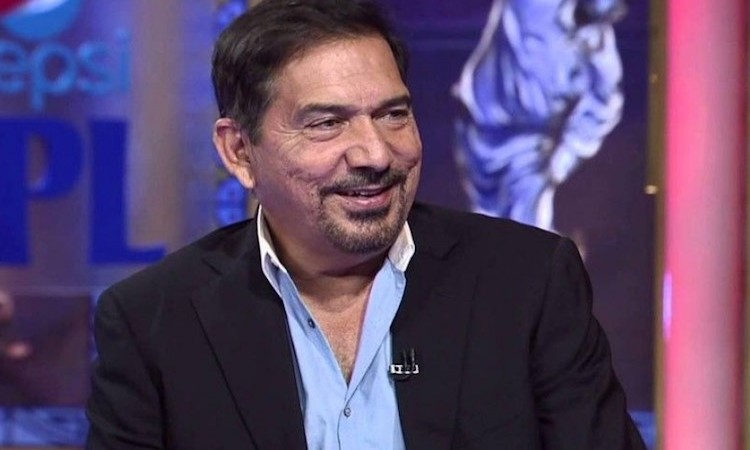 Kolkata, Oct 23 - Former India opener Arun Lal was on Tuesday roped in as the mentor of the senior Bengal team for the current domestic cricket season.

Lal, who has played 16 Tests for the country and 13 One Day Internationals, also captained Bengal in the Ranji Trophy. He was part of the Ranji Trophy winning team in the 1989-90 season when Bengal won the title after 51 years.

The team and the support staff for the first two Ranji Trophy matches will be selected on October 26, a statement said.

Bengal play their first match away to Himachal Pradesh and the second against Madhya Pradesh at home.