Anjum Chopra unveils gates named after her at Kotla 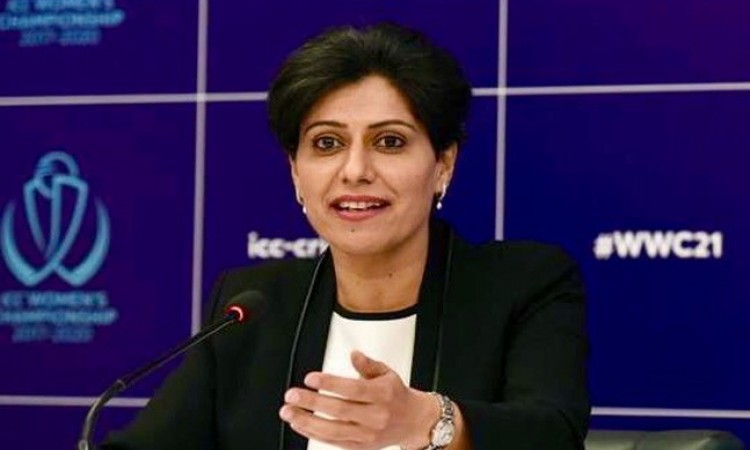 New Delhi, Nov 29 - Former Indian women's cricket team captain Anjum Chopra on Wednesday unveiled the Ferozeshah Kotla Ground's Gate No. 3 and 4, which were named after her.

The Delhi and District Cricket Association (DDCA) decided to name the two gates after the cricketer-turned-commentator, who represented the country in six World Cups.

She is also the first Indian to play 100 One-Day Internationals (ODIs) in women's cricket.

"Delhi has produced several illustrious cricketers and it's a great honour to be considered (by DDCA) as one of them. Kotla has changed a lot over the years and it is a humbling honour to have my name at the entrance gates," 40-year-old Anjum said at the unveiling ceremony.

Earlier, former India opening batsman Virender Sehwag had Gate No.2 named after him.