The cricketing world watched in awe and wonder in equal measure as New Zealand left-arm spinner Ajaz Patel joined one of the most elite clubs for bowlers, becoming just the third bowler in history of the game to take 10 wickets in a Test match innings. 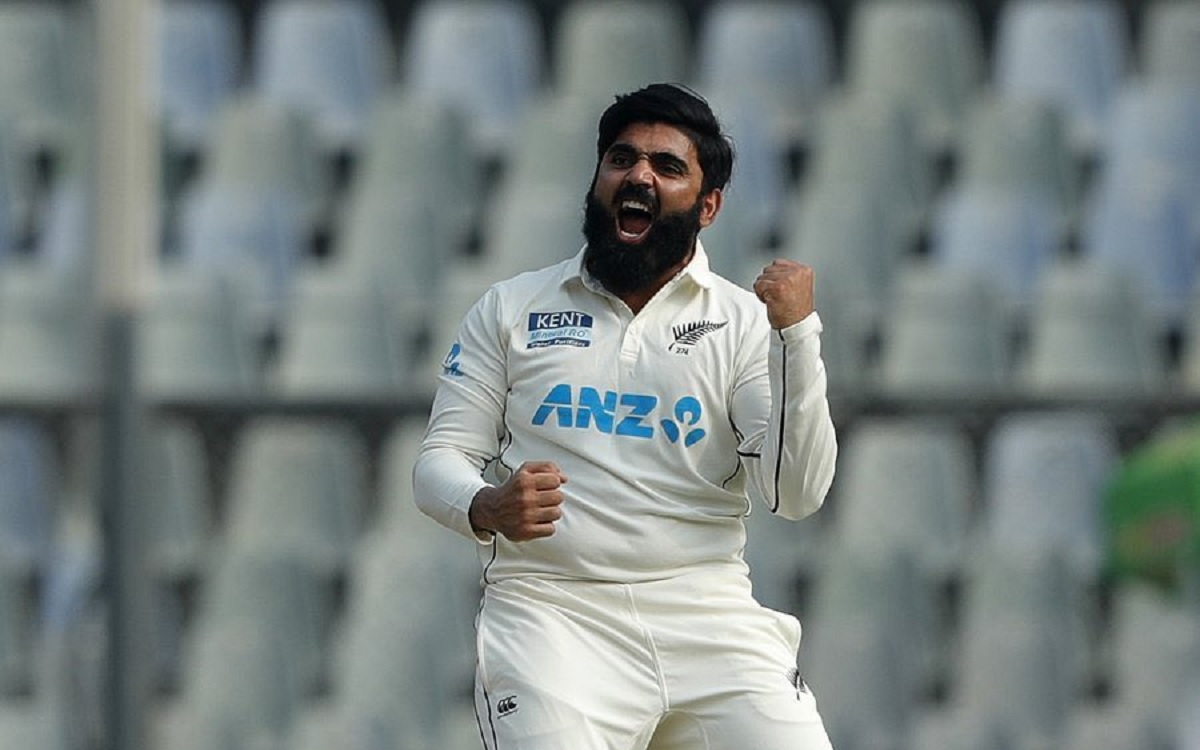 This rare feat was previously achieved by England's Jim Laker against Australia at Manchester in 1956 and India's Anil Kumble against Pakistan at New Delhi in 1999, with Patel the first Test bowler to achieve the feat away from home.


India Tour Of South Africa To Begin With Revised Dates

Patel bowled 47.5 overs in India's first innings of the ongoing second Test, finishing with jaw-dropping figures of 10/119 in a city where he was born and spent his early childhood before migrating with his family to New Zealand in 1996.

Patel also surpassed the great Kiwi pacer Richard Hadlee to record the best figures by a New Zealand bowler in Test cricket. Kumble led the way for congratulations in welcoming Patel into one of the most exclusive clubs in cricketing history.

"Welcome to the club #AjazPatel #Perfect10 Well bowled! A special effort to achieve it on Day1 & 2 of a test match," Kumble wrote on Twitter.

Welcome to the club #AjazPatel #Perfect10 Well bowled! A special effort to achieve it on Day1 & 2 of a test match. #INDvzNZ

Former New Zealand pacer Simon Doull, who is commentating on the second Test, tweeted, "I have been privileged to see some incredible things from @BLACKCAPS in my 15 years of commentary and today is right up there. @AjazP That was special mate."

Former India cricketer and head coach Ravi Shastri commented, "One of the toughest things to do in the game of cricket. To have an entire team in your kitty in an innings is too good to be true. Simply unreal. Well done young man -- Ajaz Patel #INDvzNZ #AjazPatel."

Former India batter VVS Laxman tweeted, "Sensational! Just sensational!! To take all 10 wickets in a Test innings is the stuff dreams are made of. Take a bow, Ajaz Patel, you are in the elite company of Jim Laker and Anil kumble. And to do it in the city of your birth, wow!!"