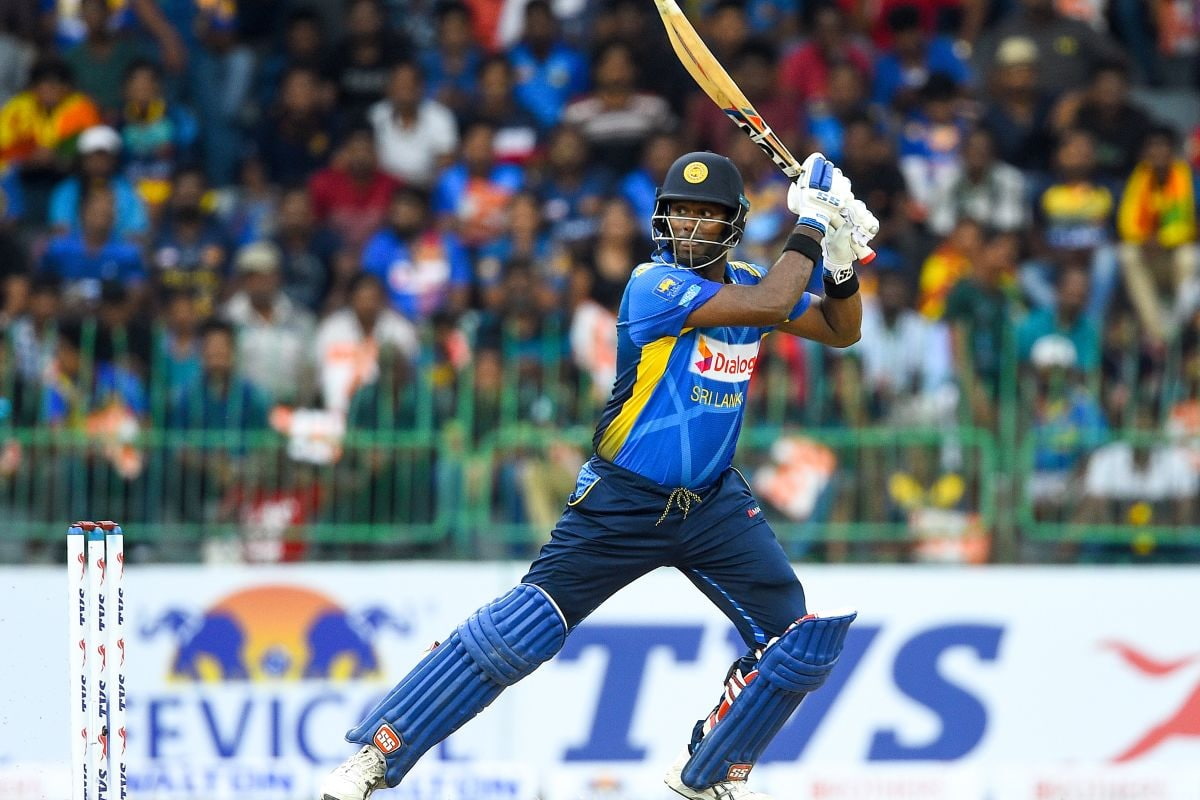 "According to sources, Mathews (34) has informed SLC that he is currently discussing the matter and will inform about his decision in the upcoming weeks," reported Newswire.

The former skipper was among the senior cricketers who objected to the new contracts list for the 2021/22 season due to a 'lack of transparency.

The senior player is now the only cricketer, out of 30 players, who hasn't signed a tour contract ahead of the series against India. He has asked SLC "to relieve him from national duties until further notice".

The all-rounder was not part of Sri Lanka's white-ball squad in England since he was on paternity leave. Mathews had last featured in the white-ball format against West Indies in Antigua in March this year. He had to leave the tour mid-way due to personal reasons. He featured in Sri Lanka's 1-0 Test series win over Bangladesh in May.

Mathews made his international debut in 2008 and had been a very important member of the team with his all-round skills. He was appointed as captain of the Test team at 25 becoming the youngest-ever skipper of the island nation.

He quit captaincy in 2017 to focus on his game. Despite being riddled with issues around form, fitness and injuries, Mathews always remained in focus.