Anderson eyeing No.1 spot in ICC rankings in series against Pakistan 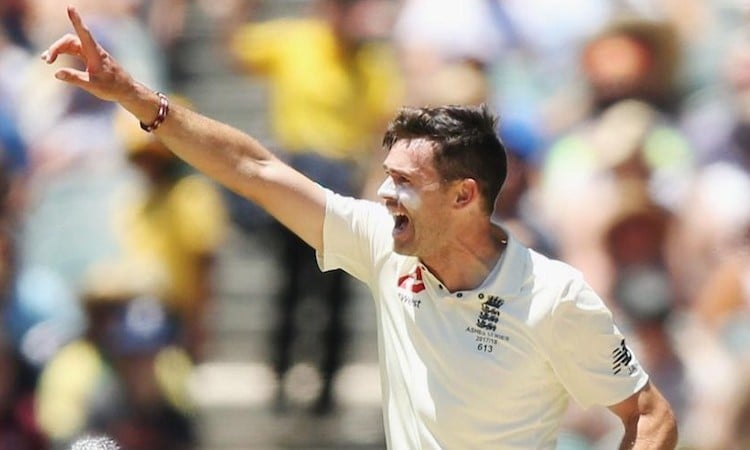 May 23 (CRICKETNMORE) - England would be looking to close in on fourth-placed New Zealand in the latest ICC Test Team Rankings in an upcoming two-Test home series while Pakistan could overtake England if they pull off victories in both matches at Lord’s (24-28 May) and Headingley (1-5 June).

The seaming home conditions will also give fast bowler James Anderson a chance to seize back the top position as only six points separate him from South Africa’s Kagiso Rabada.

Rabada is at No.1 position in ICC Test bowlers rankings with 897 points while Anderson, with 891 points is at the second spot.

With inputs from ICC Media Release