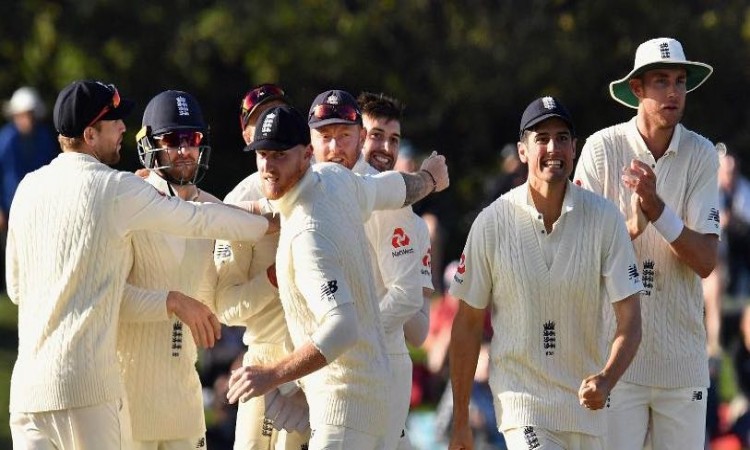 May 23 (CRICKETNMORE) - England would be looking to close in on fourth-placed New Zealand in the ICC Test Team Rankings in an upcoming two-Test home series while Pakistan could overtake England if they pull off victories in both matches at Lord’s (24-28 May) and Headingley (1-5 June).

A 2-0 win for England will lift them to 101 points and within one point of New Zealand, with Pakistan losing six points with such a verdict and slipping to 81. A 1-0 series win will see England gain one point and reach 99 while Pakistan will be on 83 points, four points below their present tally of 87 points.

A drawn series will see England lose one point and Pakistan gain one point, while Pakistan will improve substantially if they win the series. A 1-0 series win will lift Pakistan by six points to 93 points and just one point below England while a 2-0 result will see them overtake England to reach 95 points