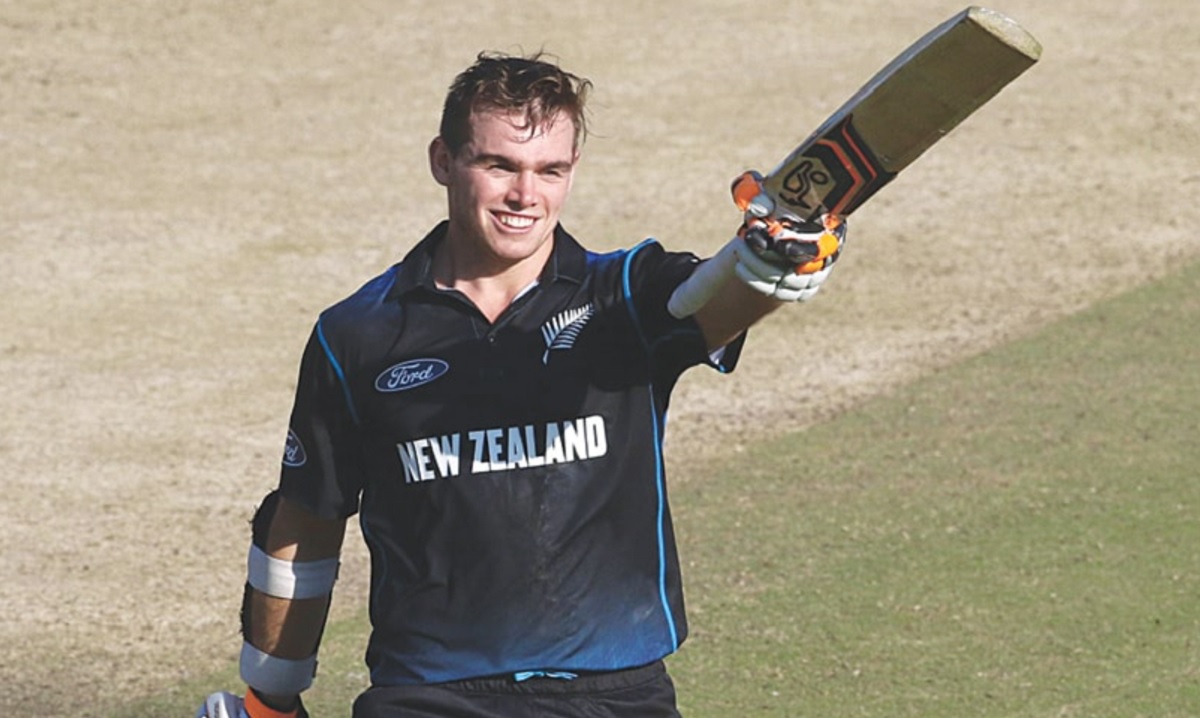 New Zealand cricketer Tom Latham has said that while it is a big honour to be leading the side against Bangladesh for the five-match T20 International series in the absence of senior pro Kane Williamson, the 29-year-old batter added that it would be a challenge for him to adapt to the shortest format of the game, having last played a T20I game four years back.

"Obviously, I haven't played for a long time. The way the world is at the moment, what NZC (New Zealand Cricket) is doing for player welfare; it has presented an opportunity for a lot of the guys, including myself. We know things won't be easy over here looking at the Australia series."

Australia had an unforgettable outing in Bangladesh recently, losing the five-match T20I series 1-4, following which there was a huge controversy involving coach Justin Langer and the players, which had to be doused by Cricket Australia (CA).

"As a leader, you are always looking to grow and improve. This format (T20I) presents another opportunity. I have had captaincy experience in the past. This is a slightly younger group. There's a bit of experience here, so I will try to lean on those guys as much as possible. I will be behind the stumps as well," Latham told ESPNcricinfo.

The five-match T20I series starts in Dhaka on September 1 and will conclude on September 10. It forms an integral part of the Black Caps' preparations for the ICC T20 World Cup to be held in the UAE and Oman in October-November this year.

"Most of the guys have experience at this level before. (A) Couple of guys haven't been in the squad before, it is exciting for them to get in the group and try to keep things as relaxed as possible. We had really good training over the past five days. We will finish off our final preparations today (Tuesday). We have been well looked after in Bangladesh. There has been a good vibe around the group.

"The guys are looking forward to getting stuck in cricket. We have had two camps, so from a preparation point of view, it has been a long time. Everyone is pretty excited to get going tomorrow," he said.

Bangladesh will be the favourites to triumph in the series as they have been impressive in the T20I series against Australia, winning 4-1. But Latham said there will be no dearth of inspiration in the New Zealand side.

"It is pretty easy to motivate yourself when playing for the country. I personally haven't had a lot of opportunities in T20s, so it is exciting. Even for the other guys. Most of the guys have played T20s for New Zealand but probably not as much as they would like to. We have to enjoy ourselves out there and stick to a brand of cricket that we believe can be successful in these conditions. Our goal is to win the series."