June 28 (CRICKETNMORE) Union Minister Hardeep Singh Puri on Friday was delighted to see a dish from Punjab served at the India-West Indies match in Manchester. 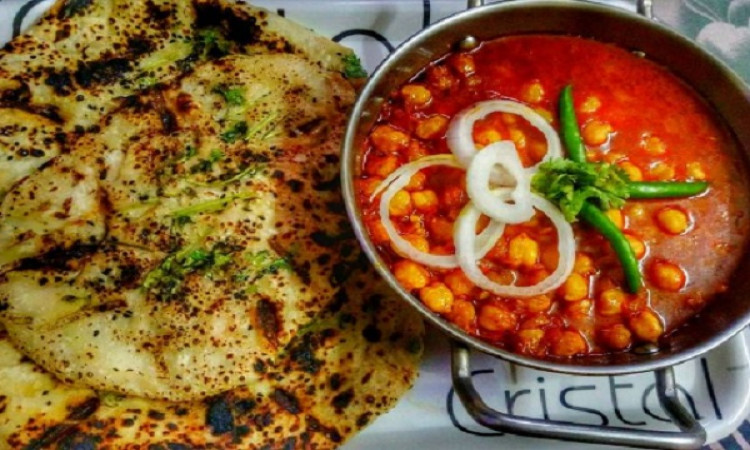 "In the last match with West Indies, I was delighted to see Amritsari 'kulche chole' in the official (breakfast) menu meant for the Press," he said.

"Our food is not new to the world. You will find an Indian restaurant anywhere in the world," Puri tweeted, tagging an ICC Cricket World Cup 2019 invitation card.

Puri had unsuccessfully contested the parliamentary elections from Punjab's Amritsar seat in the recently held elections.