All-round India 'A' tighten grip on SA 'A' 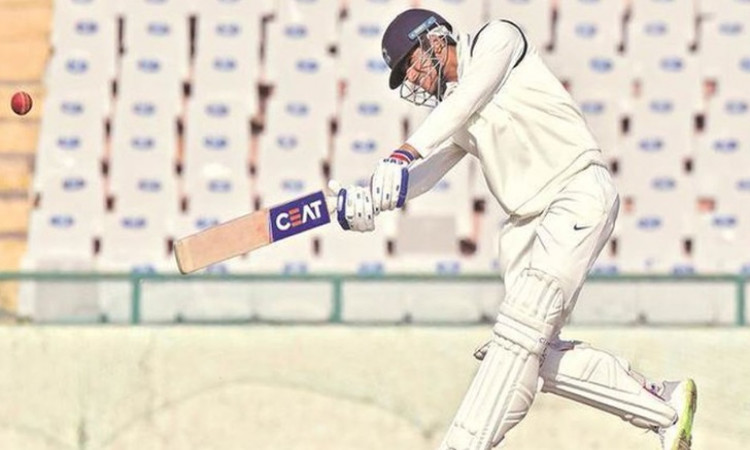 Sep 10 (CRICKETNMORE) Skipper Shubman Gill missed out on a hundred but Jalaj Saxena scored a defiant unbeaten 61 to help India 'A' take the lead against South Africa 'A' and then reduce them to 125/5 at the end of Day 2 in the first unofficial Test on Tuesday.

In the first innings, South Africa 'A' managed a paltry 164 and a similar script followed in their second dig as a top-order collapse reduced them to five down at stumps.

Resuming at 129/2, India 'A' lost wickets at regular intervals with pacer Lungi Ngidi and off spinner Dane Piedt picking up three wickets each.

But Gill added to his overnight score and looked good for a hundred before pacer Marco Jansen cleaned him up.

Saxena then carried on the good work with a brisk 61 from 96 balls, his unconquered knock laced with 11 fours. A century partnership between all-rounder Saxena and Shardul Thakur (34) helped open up a potentially decisive lead.

The visitors were then tottering at 52/4 after Mohammed Siraj opened the floodgates by dismissing Pieter Malan in the first over and Aiden Markram followed a few overs later, caught behind by K.S. Bharat off Shardul Thakur.

Left-arm spinner Shahbaz Nadeem then removed Khaya Zondo and Muthusamy to further dent the tourists. But opener Zubayr Hamza (44) and Henrich Klaasen joined hands for a 42-run stand to stem the rot, before Hamza was out. At close, wicketkeeper batsman Klaasen (35 batting) and Wiaan Mulder (12 batting) were at the crease.