All Player Replacements Named For The 2nd Phase Of IPL 2021

The second phase of Indian Premier League(IPL) 2021 is set to begin from 19th September in UAE. A total of 30 matches will be played in three venues - Dubai, Abu Dhabi, and Sharjah. 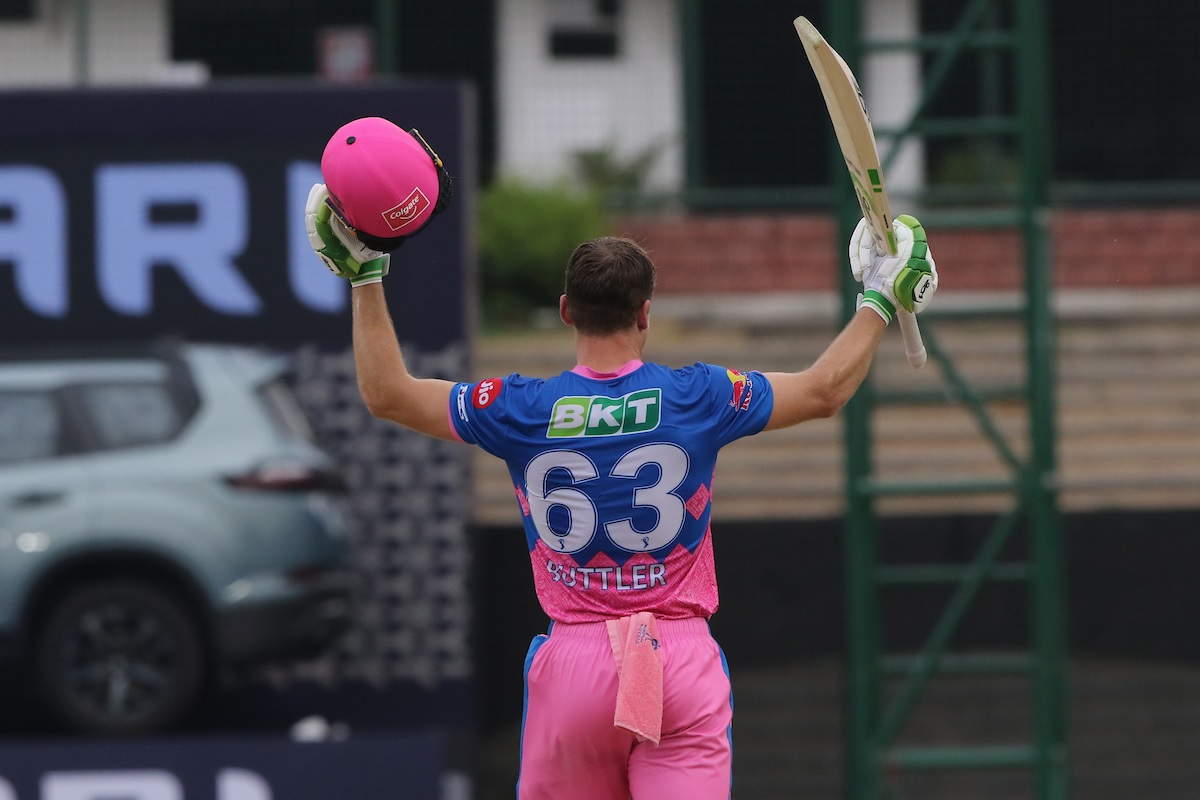 The first half of the IPL 2021 came to an abrupt pause on 4th May due to rising Covid cases in India and inside the bio-bubble. Now, after almost four months' break, the league is set to resume in UAE.

The IPL has been fitted in an already busy cricket Schedule with T20 World Cup lined up in October, that has meant that a few players have opted out of the league to get a break.

A total of 15 players have pulled out and/or are injured, including 14 overseas and one Indian. This has resulted in IPL franchises getting replacement players to fill their squad. Apart from Chennai Super Kings(CSK) and Mumbai Indians(MI), all the teams have made at least one change in the squad.

Let's take a look at all the replacements in the second phase of IPL 2021:

IPL will resume with the match number 30th between Chennai Super Kings and Mumbai Indians at Dubai on 19th September.