Ajinkya Rahane, the vice-captain in the Indian Test team, will lead a 20-member Mumbai squad in the Syed Mushtaq Ali T20 Trophy. Prithvi Shaw, who captained Mumbai to victory in the 2020/21 Vijay Hazare Trophy, will serve as his deputy, said an announcement by the Mumbai Cricket Association (MCA) on its website on Monday. 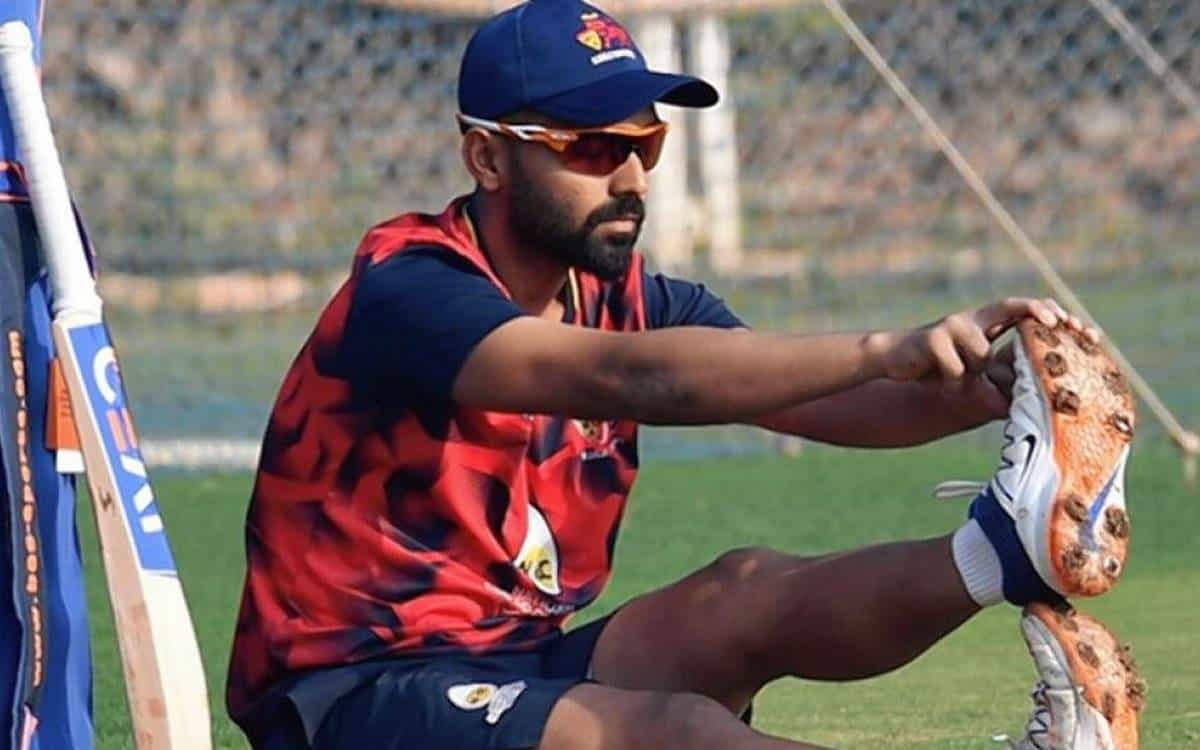 Rahane will look to find form after scoring just 109 runs in four Tests on the tour to England. He didn't feature in a single game for Delhi Capitals in the second half of IPL 2021 in the UAE.

The squad was picked by Salil Ankola, Chairman of the Selection Committee along with other members Gulam Parkar, Sunil More, Prasad Desai and Anand Yalvigi. The squad features experienced players like Aditya Tare, Siddesh Lad, Dhaval Kulkarni and Shivam Dube along with youngsters like Yashasvi Jaiswal, Sarfaraz Khan and Arman Jaffer.

Mumbai are placed in Group B of the tournament alongside Karnataka, Services, Bengal, Chhattisgarh and Baroda. The league matches of Mumbai will take place in Guwahati from November 4. The squad was announced on the day former captain of the India men's hockey team Viren Rasquinha had a session with the team ahead of the start of the new domestic season.

"Was great chatting with the Mumbai Ranji team as they embark on a new season. Thanks to my friends Nilesh Kulkarni, Amol Muzumdar, Mumbai Cricket Association for inviting me over to speak to the team & for presenting me with an autographed team jersey," tweeted Rasquinha.

In reply, Mumbai coach Amol Muzumdar wrote, "Viren they were goose bump moments to listen to the stories you shared about our Olympians. Athletes and mentors like you have made our country proud. May you hit upon a Mine in your quest for the Gold. Good wishes."