Ajinkya Rahane part of 200 partnerships without a run out

Ranchi, Oct 20:  Ajinkya Rahane's marathon 267-run stand with double centurion Rohit Sharma on Day 2 of the third Test against South Africa on Sunday was his 200th partnership in Test cricket without ever being involved in a run out, which is a record. 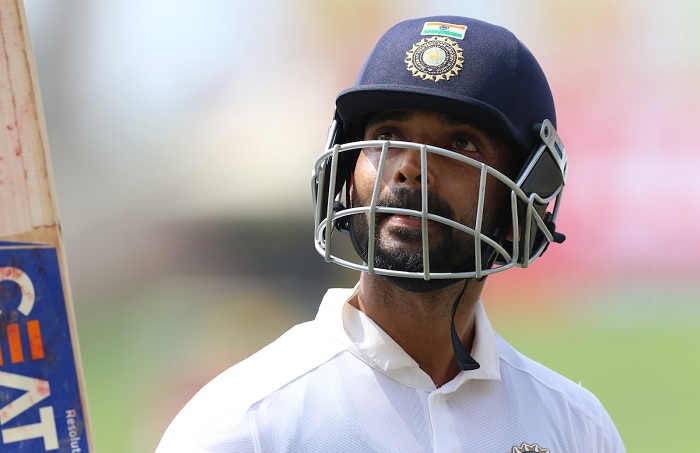 In his 61 Tests, India vice-captain Rahane was neither run out himself, nor was his partner caught short of crease during a stand.

Rahane notched up his 11th Test hundred on Sunday, his first at home since scoring 188 against New Zealand in Indore in October 2016.

The pair joined hands on Day 1 when India were in a spot of bother at 39/3. It was from there on that the Mumbai batters stemmed the rot and took India to a strong position by milking South Africa bowlers around.

Before bad light brought an early end to the second day's play, South Africa were reduced to 9/2 with skipper Faf du Plessis (1 batting) and Zubayr Hamza (0 batting) at the crease.