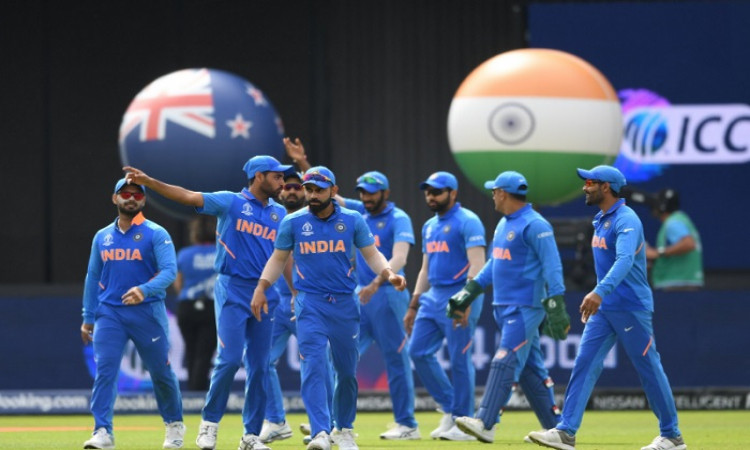 On Wednesday, New Zealand defeated India by 18 runs in a thrilling semifinal clash at the Old Trafford in Manchester. Chasing 240, India suffered from a top-order collapse and never recovered from it until Ravindra Jadeja and Dhoni gave 1.3 billion Indian fans a glimmer of hope with their stupendous batting display.

Also Read: We are disappointed, gave everything we had: Kohli

However, their efforts could not prove sufficient as the Men in Blue lost the match by 18 runs, thus bowing out of the competition.

Chaudhry didn't stop there and retweeted a tweet made by a user on the microblogging website which said, "Dhoni you deserved such disgraceful exit for polluting the gentleman's game with fixing and bias!"

"Dhoni is an absolute legend. He is a great ambassador for the game. Till the time he was there, it looked like he would win the game for India. However, he was unfortunate and couldn't take India to the finals," said Akhtar, in his Youtube channel, had heaped praise on Dhoni.

"Indian fans should be proud of the way their team played in the World Cup," he added.

Earlier following Pakistan's exit from the World Cup in the group stage, many former cricketers of the country had said that India deliberately lost to England in the league stage to oust Sarfaraz Ahmed's men out of the competition, a claim which was even rejected by the Pakistan skipper himself.