After Gavaskar, Sehwag is probably the best opener I have seen: Ganguly 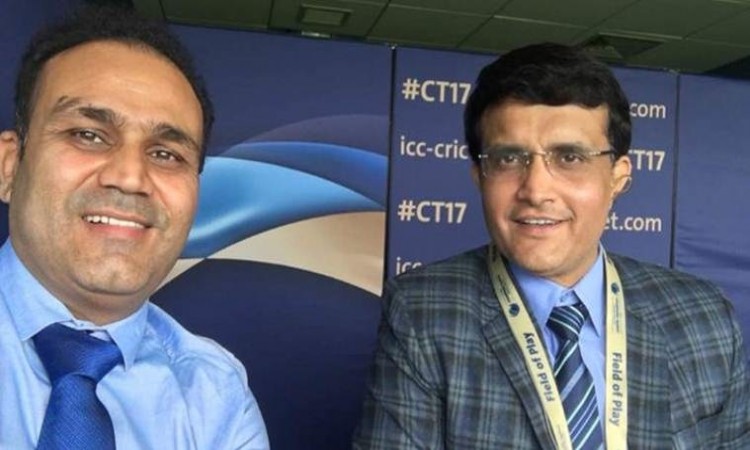 Kolkata, Nov 24 - On the field, he rates Virender Sehwag as the best opener India has ever had in Tests after Sunil Gavaskar. But off it, former Indian captain Sourav Ganguly feels the Delhi dasher did not know he existed.

"I am a very laid back person. But when I became captain in 2000, I realised that this team had to do things differently. As Indians, we were pretty laid back," Ganguly said while speaking at the India Today Conclave East 2017 here on Friday.

"I had Sehwag in the team, who after Sunil Gavaskar is probably the best opener I have seen. But as a person off the field, he didn't know he existed. He would sleep, you had to push him to get going before a Test match," he added.

When Ganguly took over as the captain, Indian cricket was reeling from match-fixing allegations levelled against some of the players.

One of the key aspects of his captaincy off the field was how he made the Indian team a tougher unit. Under him, India improved their overseas record by winning more Test matches and series on foreign soil.