After Fairytale Test Debut, Scott Boland Getting A 'Few Call' From County Clubs

Following his sparkling performance in the Ashes, Scott Boland is reportedly getting "calls" from several county sides. 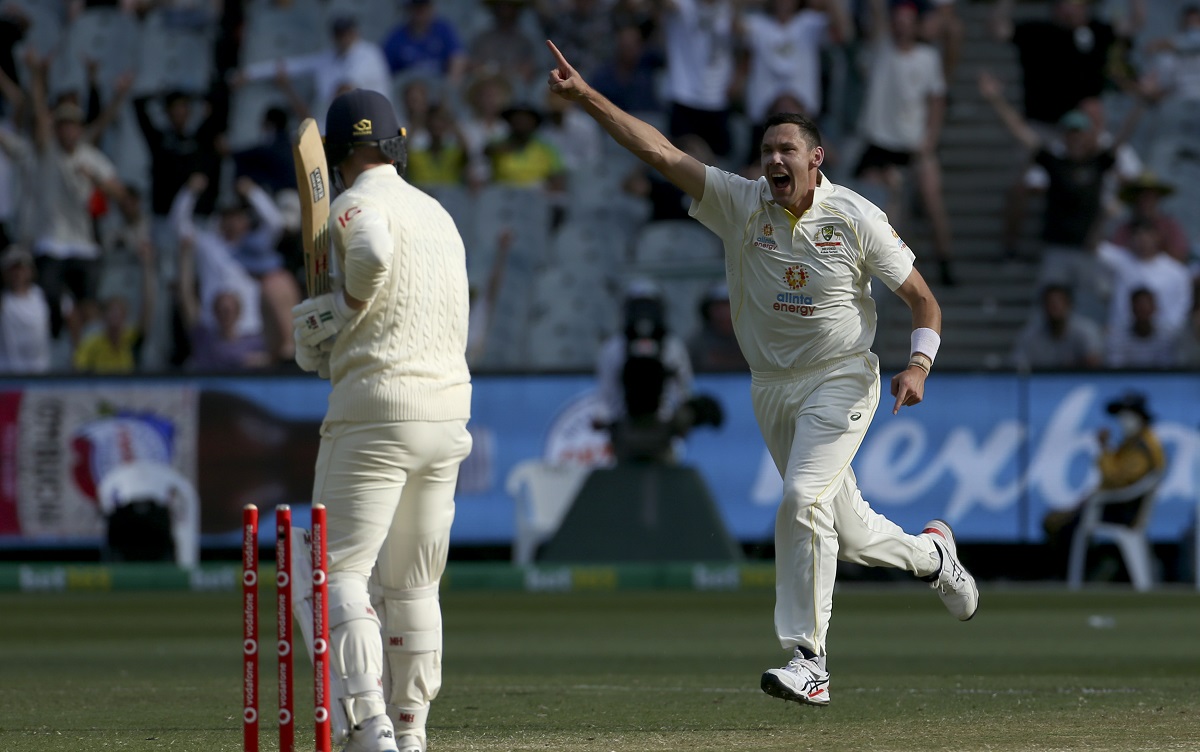 The second men's cricketer of Indigenous origin after Jason Gillespie to play Tests for Australia, Boland took 18 wickets at 9.55 in three Ashes games.

The 32-year-old's best bowling performance came during the Boxing Day Test at MCG where he took six second-innings England wickets for just seven runs on debut, as the hosts thrashed the Joe Root-led side by an innings and 14 runs.

But Boland has said that he isn't sure whether he will spend the season in England, given that Australia are scheduled to play three crucial series this year in Pakistan, Sri Lanka and India.

"I spoke with my manager the other day, he said he's had a few calls (from County clubs)," Boland was quoted as saying by sen.com.au on Monday.

"I'm not sure if I'll go over there, if I get picked to go to Pakistan, I think it's going to make for a really busy winter. We'll wait and see what happens there.

"I'll probably sit down at some stage and have a chat with George Bailey (Cricket Australia chief selector) about where they see my future over the next couple of years," added Boland.

On Saturday, Australia thrashed England by 146 runs in the fifth and final Test at Hobart to seal a 4-0 Ashes series win with Boland returning figures of 3/18 off 12 overs as England collapsed from 0/68 to be all out for just 124 on Day 3.