After Ashwin, Virat Kohli Lashes Out At Pitch Critics Ahead Of 4th Test Against England

India captain Virat Kohli has attributed the batsmen's failures to score runs on spin-friendly wickets over the last two Tests against England to an overdose of limited-overs cricket. 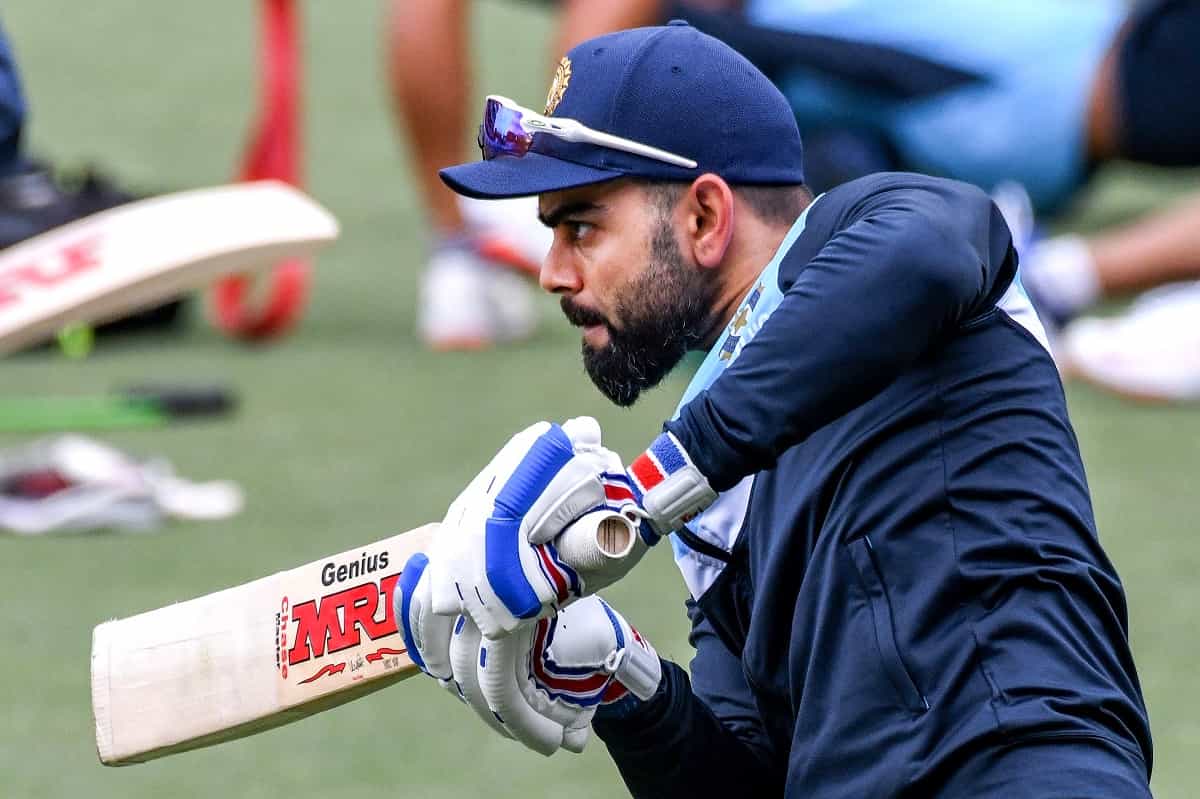 Both India and England have struggled in the last two Tests with the bat, although India have been a shade better than England. Kohli criticized both sides' batting in the last match, the pink-ball Test at the Narendra Modi Stadium in Motera.

"Defence is needed on these kind of wickets. The pattern that I have seen in Test cricket if you see any match's highlights -- batsmen play out difficult sessions by giving no chances to be able to survive. Because of influence of white-ball cricket, there are a lot of results in Test cricket. It has an effect on batting too," Kohli told the media.

"I think defence, which is key in this format, is being compromised. People think that we should score 300-350 quickly. That four-five session long grind, I don't think that is in focus nowadays. People are not focussing on defence that much maybe because they have to switch from other formats, it affects the skill. Skill is definitely required to play on tracks that turn. You don't have to necessarily sweep. You can find your way. You need to have confidence in defence so that the ball doesn't go to short leg or silly point. It is a part of the game that has been ignored," he further said.