Afghanistan U19 Cricketer, 3 Board Members 'Flee' To London 'Seeking Asylum'

A member of the Afghanistan Under-19 cricket team and their board members have reportedly "fled" to London and are "seeking asylum" there. 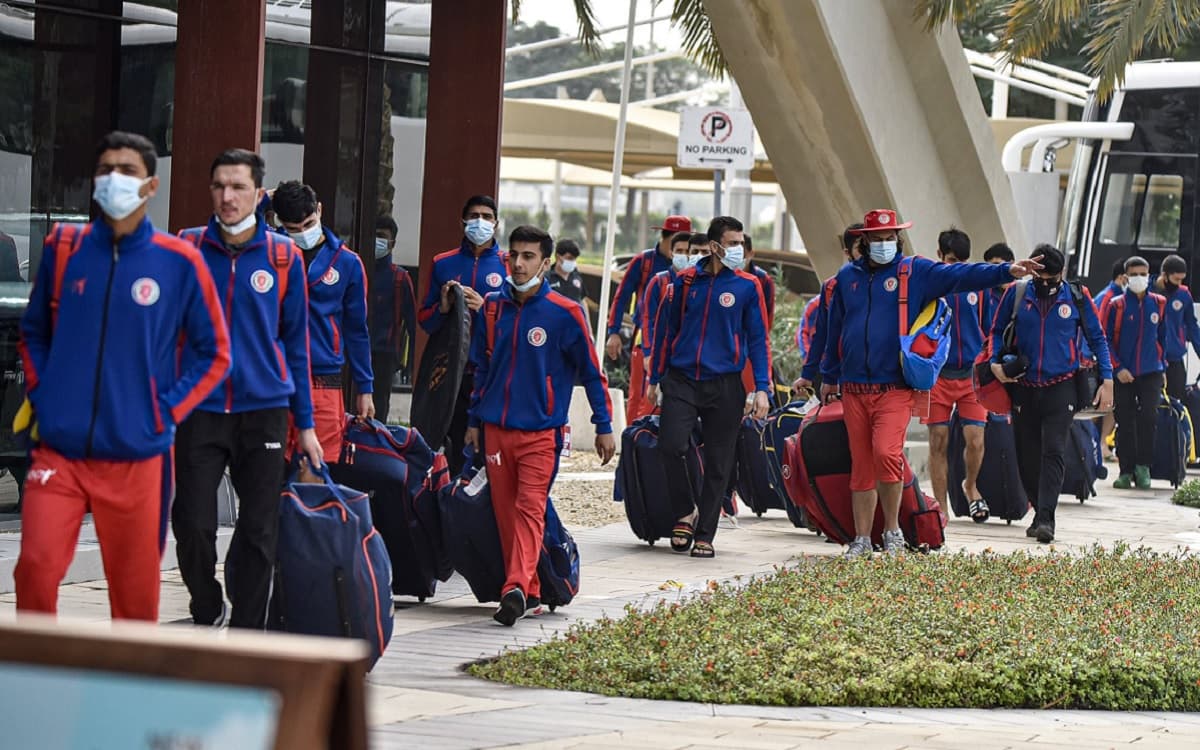 A member of the Afghanistan Under-19 cricket team, which competed in the U-19 ICC Cricket World Cup in the Caribbean, and their board members have reportedly "fled" to London and are "seeking asylum" there.

A report in pashtovoa.com has said that it has confirmed news from the Afghanistan Cricket Board (ACB) that a member of the Under-19 team and three board members "have fled to the British capital, London, seeking asylum".

The Afghanistan-based website also claimed that two cricket board sources, speaking on condition of anonymity, had confirmed to it that the four Afghan nationals were in the United Kingdom and have decided not to return to their native country.

However, the names of the player and the board officials have not been disclosed, and "there is no word on why the men refused to return to Afghanistan", the report said.

This is the first time since the arrival of the Taliban in Afghanistan that an Afghan cricketer and board members have sought asylum in a foreign country, the report said.

Afghan had defeated Sri Lankan by four runs in the quarterfinal of the U-19 World Cup, but went down to England by 15 runs in a closely-contested semifinal. Afghanistan then finished fourth after losing the third-place playoff to Australia by two wickets.

This is not the first time that an Afghan Under-19 player has refused to return to the country. In 2009, several players had sought asylum in Canada after their U-19 World Cup Qualifiers in Toronto. Two of them went on to represent Canada at the international level.

A report in Cricinfo on Tuesday said that the Afghanistan cricket team head coach and former player, Raees Ahmadzai, had urged the player and the others to return back home. "I told them Afghanistan needs them. Sports and cricket have done a lot for Afghanistan. The support we got during the World Cup was amazing, unbelievable. Sometimes when you do things for your country, it will mean a lot for you in your whole life," Ahmadzai said.

The transit visa for the four will expire on February 8, the report further stated.