Sunil Narine will try to stop the dominant James Vince's Gulf Giants and win their first game in ILT20 on Wednesday, January 25th. 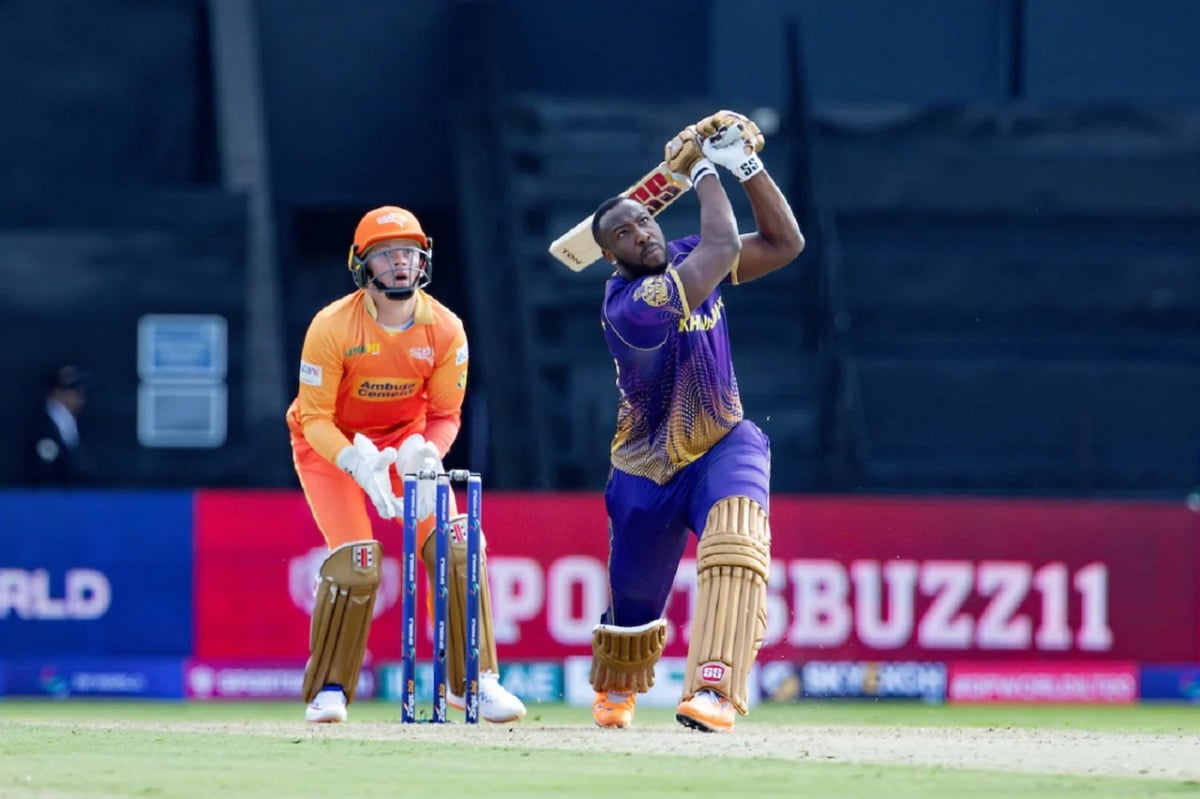 Sunil Narine will try to stop the dominant James Vince's Gulf Giants and win their first game in ILT20 on Wednesday, January 25th.

Hide great boast, little host, the adage has been rightly said as one such performance has been witnessed from the stellar line-up of Abu Dhabi Knight Riders who have lost all of the last 5 matches they have played in ILT20.

Andre Russell has been the best batter for the team with 108 runs in 5 matches, second comes Dhananjaya de Silva who has scored 82 runs in 3 matches.

ADKR's captain Sunil Narine is the leading wicket-taker for the team. The Caribbean star has scalped 5 wickets in 5 matches, Lahiru Kumara grabbed 4 wickets in 3 matches therefore is the second leader for the team.

On the other hand, Gulf Giants has a dream start in the league as they won 5 out of 6 games before losing one against Sharjah Warriors.

Chris Jordan is the leading wicket-taker of the tournament and is also the best for Gulf Giants. Jordan has got 10 dismissals in 5 matches and is equally supported by David Wiese who has taken 7 wickets in 5 matches.

James Vince's led Gulf Giants is playing at its best therefore will be the favorites to win the game against Abu Dhabi.

Gulf Giants vs Abu Dhabi Knight Riders: Where to Watch? ADKR Vs GG

Zee Networks in India will stream the ILT20 league. Viewers can watch them online on the OTT platform Zee5.