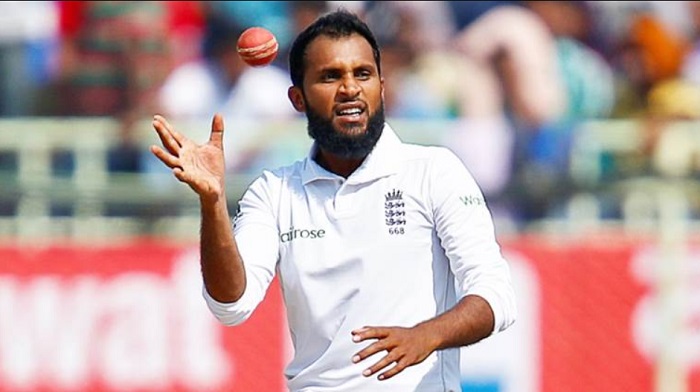 Rashid is a regular in England's white-ball teams, recently passing 150 wickets in the ODI format, but played the last of his 19 Test matches in the West Indies in January 2019.

"The main thing with Adil is he has made really good strides with his shoulder injury and he has developed really well in recovery," Smith said as quoted by Sky Sports.

"His form is really good in white-ball cricket and we've all seen the skill and the mastery which he is displaying in that form.

"There is a jump up required and he is still working on that physical side but in the long term, he still has aspirations to play for England in all forms," he added.

Smith further said that moving forward, they will work closely with the spinner and Yorkshire and see how his shoulder is and if he is ready to play four and five-day cricket moving forward.

"Adil is still coming back from a relatively serious shoulder injury and obviously there is a difference between bowling 10 overs and a hundred overs, or whatever a very heavy workload would be in a two or three-game spell in four-day cricket."

Rashid last featured for England in the three-match ODI series against Ireland and picked up five wickets. He will next be seen in action in the upcoming T20I series against Pakistan beginning August 28.