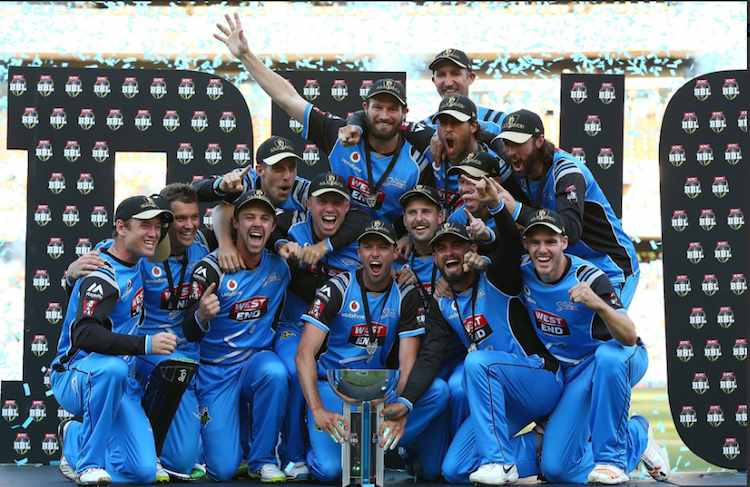 In reply, the Hurricanes mustered 5-177 in a run chase underpinned by D’Arcy Short and veteran George Bailey. However, Peter Siddle's four-over spell of 3-17 that included 15 dot balls helped Strikers to claim their maiden BBL crown.

Weatherland also became the first man to hit a century in a Big Bash final.