Spinner Adam Zampa will miss the first match of the Indian Premier League (IPL) for the Royal Challengers Bangalore (RCB) as he is getting married, the team's director of cricket Mike Hesson said on Wednesday. 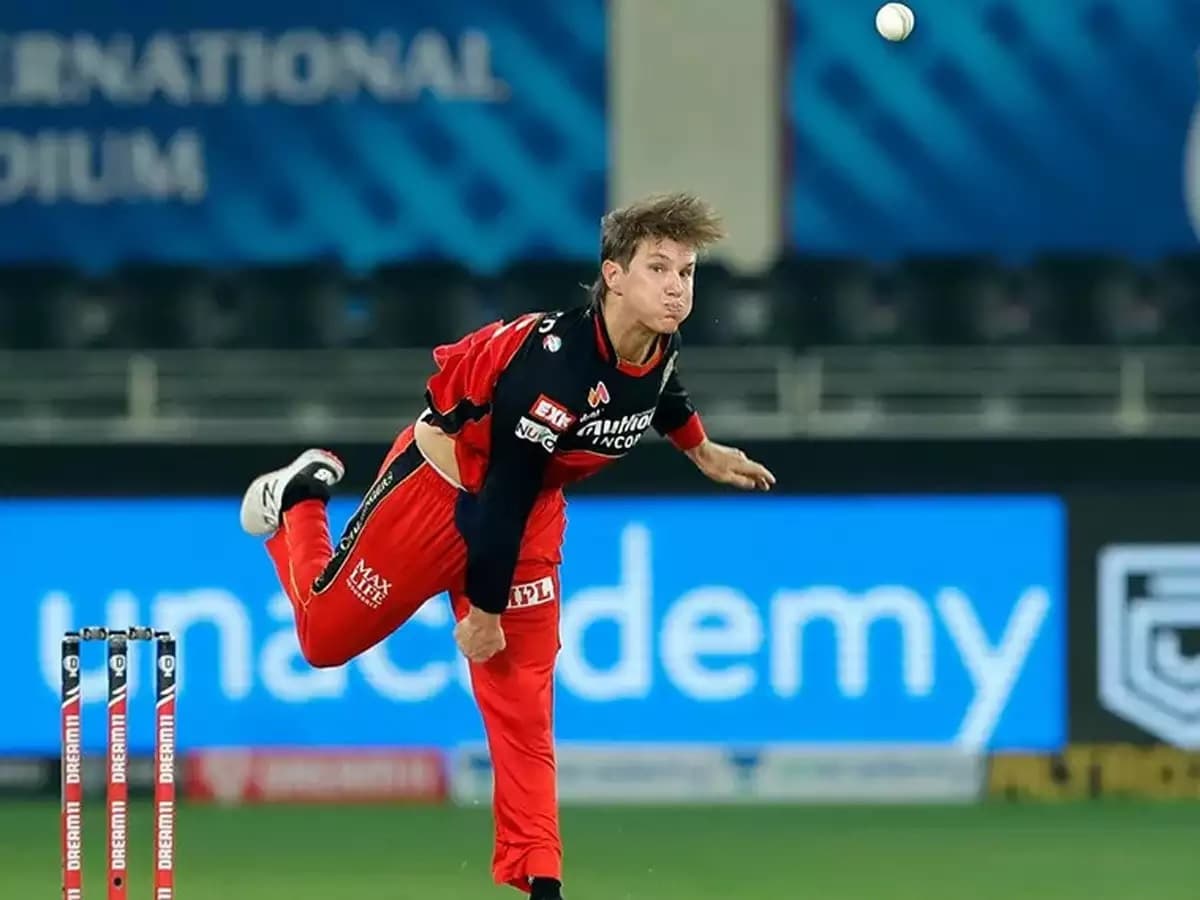 "We won't have our full contingent of overseas players available for the first game. Adam Zampa is getting married. It's an important time for him and it's something that as a franchise we are aware of and we respect and we hope he has a great time. So when he joins us, once again he is going to be fresh and make a massive contribution to the rest of the tournament," Hesson said in a video tweeted by the franchise.


Shaw Deserves To Be A Part Of The ODI Squad: VVS Laxman

Hesson said that traveling has been a challenge for Australian players and staff with head coach Simon Katich yet to arrive in Chennai where the team is under quarantine for a training camp.

"Getting people out of Australia has been a challenge. Simon has been ready to go for a long time, it will be probably two days before he is able to jump on a plane and join us. The documentation has been a bit challenging," said Hesson.

The IPL gets underway on April 9 with RCB facing defending champions Mumbai Indians in the opening match.