Former Australian wicketkeeper-batter Adam Gilchrist has said he is "shattered" after he heard the news of the death of legendary cricketer, Rod Marsh, at the age of 74 on Friday. Marsh had suffered a 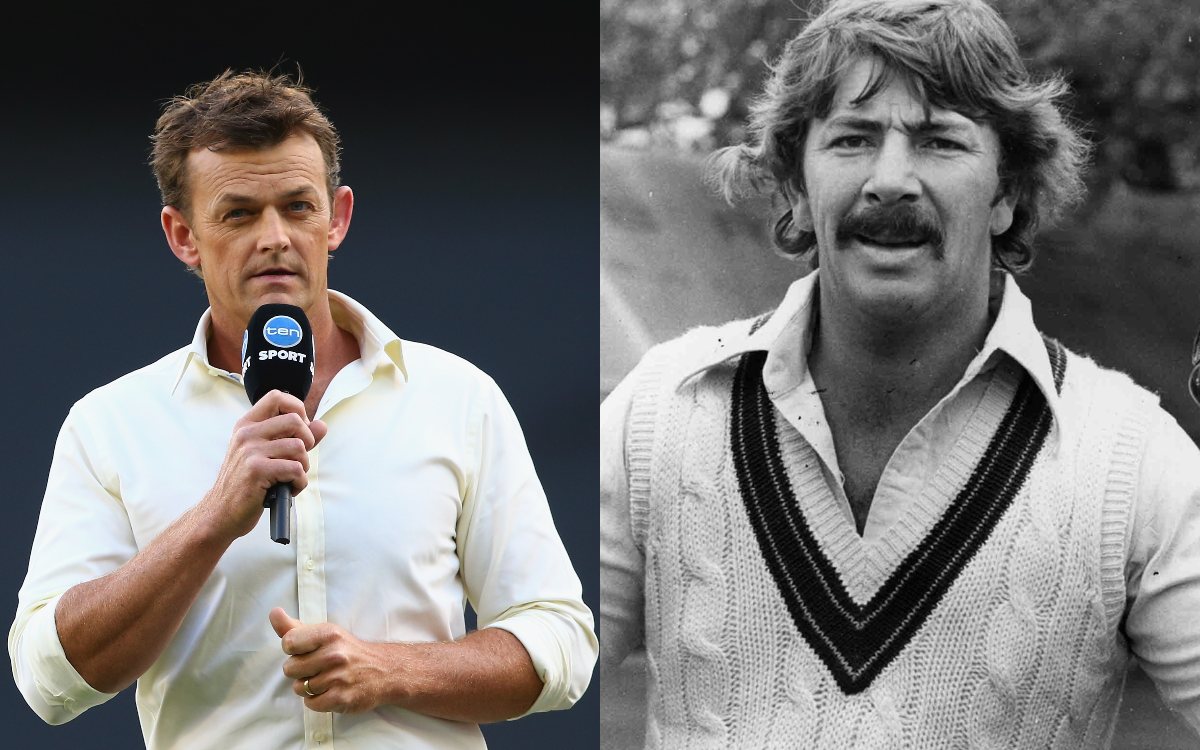 Former Australian wicketkeeper-batter Adam Gilchrist has said he is "shattered" after he heard the news of the death of legendary cricketer, Rod Marsh, at the age of 74 on Friday.

Marsh had suffered a heart attack in Queensland last week and was in an induced coma at the Royal Adelaide Hospital until his death.

The Australia great played 96 Tests for his country, scoring three Test centuries and famously claiming a then-world record of 355 dismissals for a wicketkeeper behind the stumps.

Gilchrist had donned the gloves to "follow in the steps of his idol Marsh, who at that time was in the midst of playing his 96 Tests in the baggy green," sen.com.au wrote.

Speaking on SEN WA Breakfast, Gilchrist elaborated on how much impact Marsh had on his cricketing career.

"Shocked, I'm absolutely shattered. I can't quite believe it, I just thought he was invincible. He was my absolute hero and I guess inspiration to all I set out to achieve and have a crack out. It really was him, he was just an idol, he helped me pursue what I wanted to do," said Gilchrist.

"To have him come into my life and have such a profound impact on my sporting life and then personal life as a mate. I still can't believe that he was in my group of friends, in my friendship circle. I can't believe it, he seemed unreal, one of those guys that were on TV, they just didn't seem like they were real people, like superheroes.

"It's going to be an emotional time and a rollercoaster as we reflect on what he meant, and think about his family, Ros, Jamie, Paul, Dan and the extended family. They lose such a wonderful father, husband, grandfather, all of those sorts of titles, they lose an icon and the nation will mourn with them. It's certainly a rollercoaster, then we'll reflect on the good, fun stuff, he was such a rogue."

Interestingly, Gilchrist too ended up playing the exact number of Tests as Marsh.