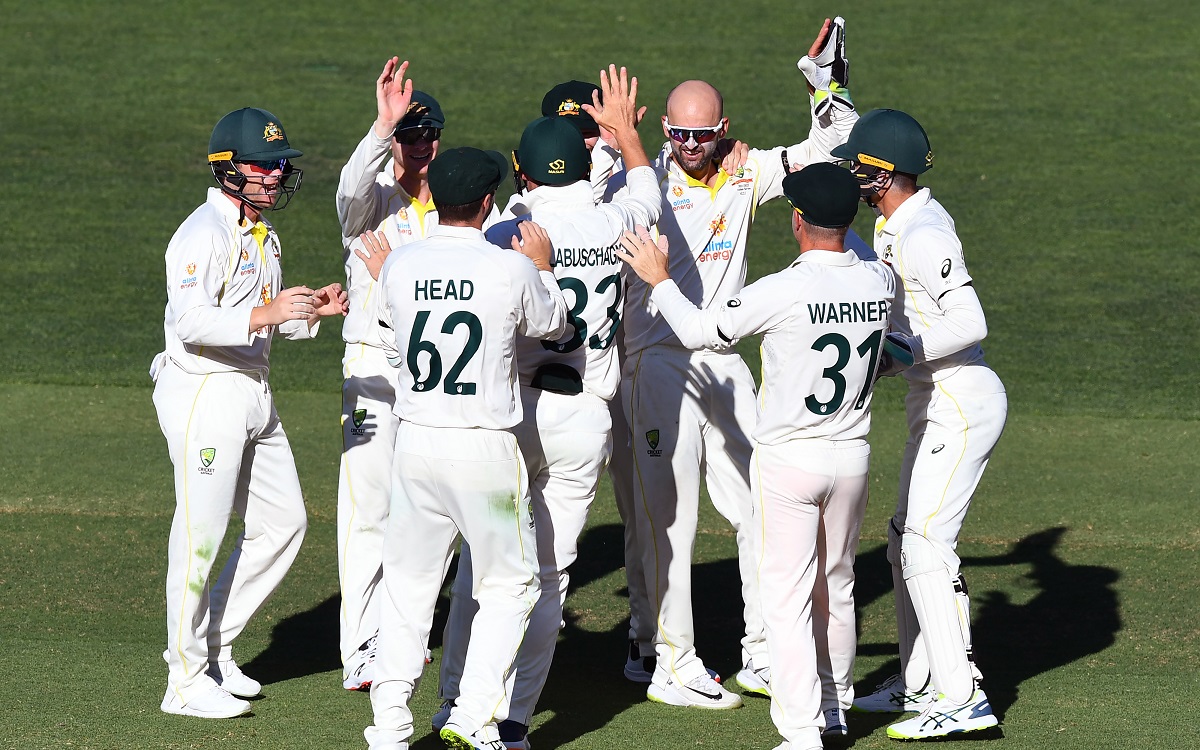 Australian Cricketers' Association (ACA) CEO Todd Greenberg is confident that all the players selected for the month-long tour of Pakistan will not have any reservations touring the country in March-April this year.

Australia will play three Tests, an equal number of ODIs and a one-off T20 International on the tour beginning with the first Test at the National Stadium in Karachi on March 3. This will be Australia's maiden tour of Pakistan since 1998, when the Mark Taylor-led side won a three-Test series 1-0.

New Zealand had abandoned their limited-overs tour of Pakistan in September last year due to security threat perception and flown out hours before the start of the opening ODI. Later, the England men's and women's teams also called off their brief trips to Pakistan before the ICC T20 World Cup in the UAE.

"I think everyone will go," Greenberg told sen.com.au on Wednesday. "It's a very significant tour with three Test matches. Talking to (the) players, they want to test themselves against the very best in the world and they want to play in different conditions."

After Australia wrapped up their Ashes assignment with a 4-0 series win against the Joe Root-led England side, the focus has now turned to the tour of Pakistan, which is significant for several key members of the Australian Test squad, including Marnus Labuschagne and Usman Khawaja.

Labuschagne is currently ranked No.1 Test batter in the world but has yet to play a Test in the sub-continent, while Khawaja would like to show his centuries in both innings of the fourth Ashes Test at SCG were not a flash in the pan. The Test series could also open the door for leg-spinner Mitch Swepson to make his debut in the longest format.

"As Australians, we've got a duty to the broader international game to continue to play cricket (overseas)," Greenberg said. "We can't just expect teams to continue to tour Australia and for us not to make that same level of commitment."

Greenberg admitted that Australia not touring Pakistan in the last 24 years had got to do with the turmoil in the country but added that Cricket Australia (CA) will do everything possible to ensure the highest security measures are in place.

"We're not taking any chance and we're doing everything possible to protect them... not just to the players but their families," Greenberg said. "We'll take a really strong team and players will embrace that opportunity."