Northern Warriors bounced back in style to register their second win as they made a mockery of a 146-run target to win the first contest of Saturday in the Abu Dhabi T10 by ten wickets. 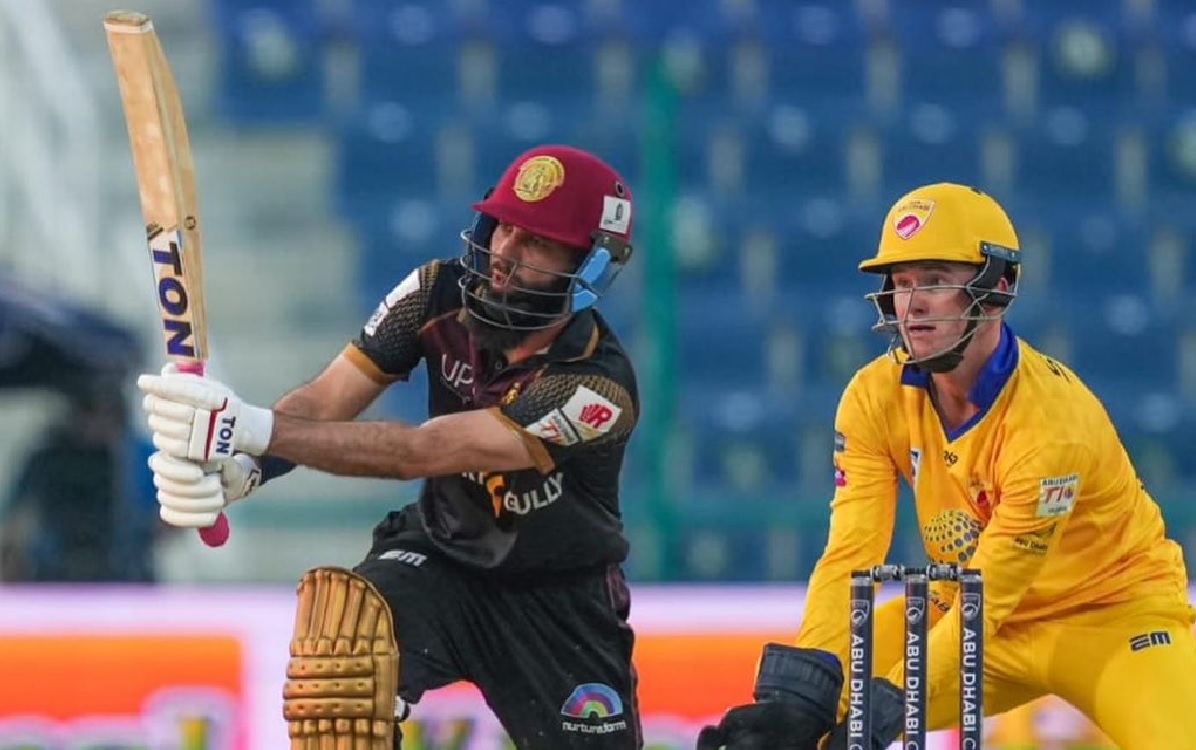 Moeen Ali and Kennar Lewis, who had brought up a century stand in the tournament just a few days ago, lit up the stage once again, this time going one better and doing that in a humongous chase to win their team the match without the loss of a single wicket. Earlier, Colin Ingr'm's 61 had helped Team Abu Dhabi put up a massive 145 on the board.

The Warriors opening duo took an over to get their eye in before getting 35 runs from the next two overs of Ahmed Daniyal and Fidel Edwards. They kept the momentum going in the next two overs too, reaching 74 at the halfway mark of the chase. Team Abu Dhabi skipper used all his major bowlers in search of a breakthrough but to no avail. Both the batsmen reached their half-centuries soon and pressed the foot on the accelerator in the seventh and eighth overs. Ali made the record of the fastest half-century in this edition of Abu Dhabi T10. improving on his own record by getting to the milestone in just 16 deliveries.

Starting from the fourth ball of the seventh over, the duo hit eight sixes and one four in a space of eleven deliveries to wrap up the chase with five balls remaining.

Earlier, the match had begun with an exciting over. Paul Stirling, who had missed out in the last two
matches, went on the offensive in the first over itself by smashing Oshane Thomas for two sixes. He found his stumps shattered on the next ball but got a reprieve when the action replays revealed that the bowler had overstepped. Stirling hit the next ball for s six followed it up with a four to take 26 runs from the first over.

By dismissing the two openers in the next two overs, the Warriors managed to claw their way back into the contest. But the reintroduction of Thomas into the attack in the fifth over allowed the right hand-left hand combination of Liam Livingstone and Colin Ingram to break free again. They plundered 24 runs from the over and gave the innings the momentum it needed.

Despite the loss of Livingstone for 27 in the seventh over, Ingram continued the assault and took the team past the 100-run mark. He reached his half-century off 17 deliveries. By the time he got out in the final over of the innings for 62, he had ensured his team would end up setting a huge target for the opposition batting lineup. Some lusty hitting by Jamie Overton and Marchant De Lange towards the end of the innings took Team Abu Dhabi to 145.