Abu Dhabi T10: List Of All Indian Players Playing In The Exciting League Of Shortest Format

Here's a list of Indian players set to play in the Abu Dhabi T10 league in 2022. 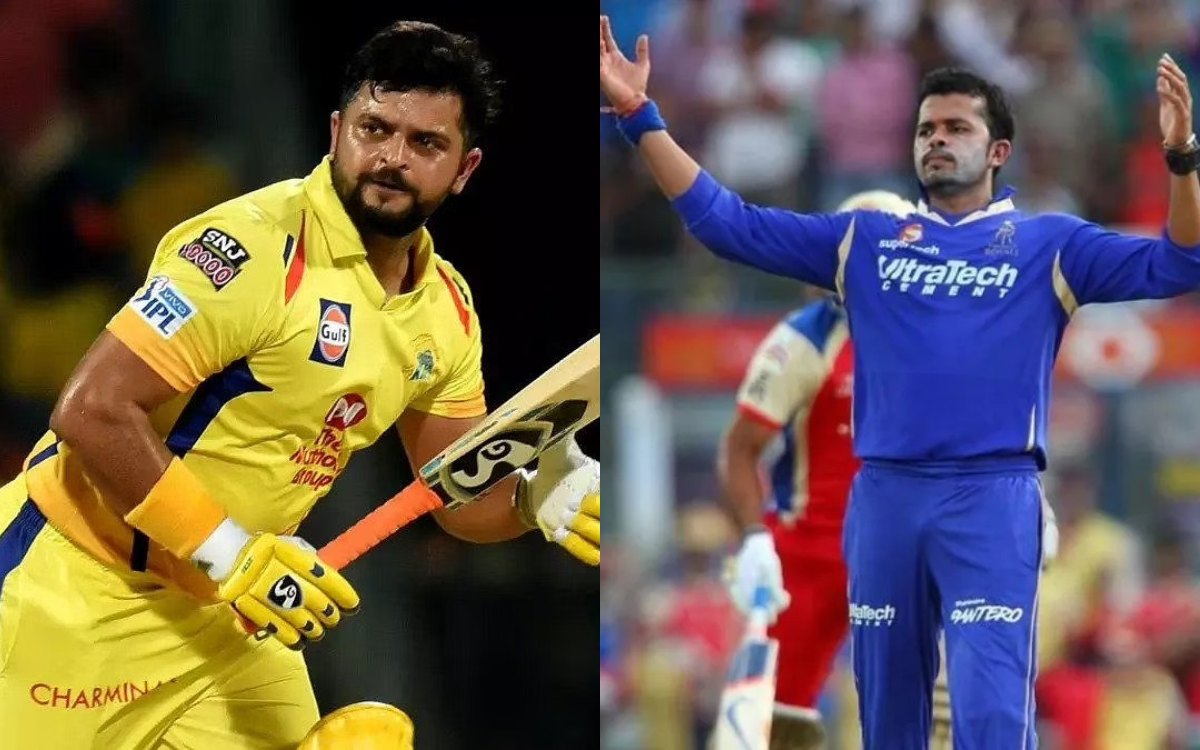 The Abu Dhabi T10 is scheduled to start on November 23 as the tournament is set to start another exciting season. Eight teams - Bangla Tigers, Chennai Braves, Delhi Bulls, Deccan Gladiators, New York Strikers, Northern Warriors, Samp Army and Team Abu Dhabi will compete against each other for the Title in 2022.

According to a set of rules by the Board of Control for Cricket in India, Indian cricketers who have a contract with BCCI are not permitted to take part in other franchise leagues except the Indian Premier League (IPL). However, the BCCI is lenient with respect to Indian players participating in other countries' county leagues.

Previously, spinner Pravin Tambe didn't attain a NOC before participating in the Caribbean Premier League for Trinbago Knight Riders and wasn't allowed to play in the IPL again. However, the players who have retired from the international circuit are free from this rule and can participate in franchise leagues around the world. Many former cricketers have been impelled to join these leagues, especially Abu Dhabi T10 league.

Suresh Raina to feature in T10 league: In the upcoming season of Abu Dhabi T10, Suresh Raina is one of the most prominent names participating in the league. Suresh Raina made his last IPL appearance in IPL 2021 for Chennai Super Kings and was released ahead of the IPL 2022 mega auction. 'Mr. IPL' didn't find a buyer in 2022 and recently participated in the Road Safety World Series in 2022.

Here's a list of Indian players set to play in the Abu Dhabi T10 league in 2022.