Abu Dhabi, Nov 15: The Abu Dhabi T10 has burst onto the global cricketing scene with an explosive opening ceremony and concert at the Zayed Cricket Stadium. 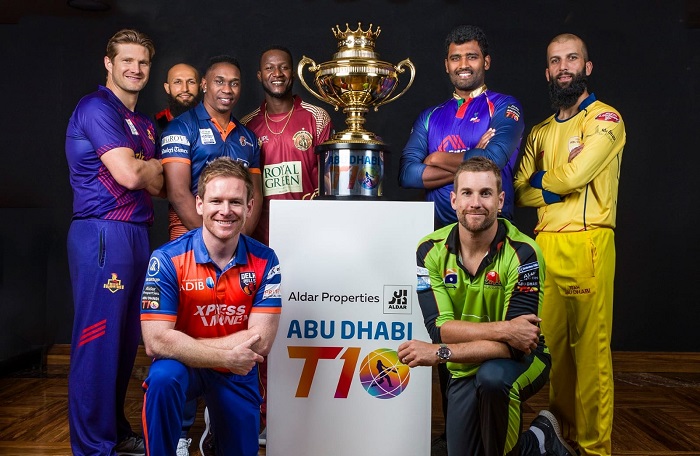 The 10-day tournament, which has pulled in cricketing talent and celebrities from across the globe, was opened on Thursday evening by Shaji Ul Mulk, the founder of the League.

The opening concert was led by Indian actor Mammootty, who offered words of wisdom to a global audience on the spirit of cricket.

Also in attendance during the opening was Basharat Khan, Director at Aldar Properties, and representatives from the Department of Culture and Tourism, Abu Dhabi and Abu Dhabi Sports Council.

The tournament will begin from Friday evening as Northern Warriors start their defence of the trophy, squaring off against the Maratha Arabians.

Also featuring on the opening day of play will be the latest addition to the championship, the city's very own Team Abu Dhabi, who will take on Team Qalandars.

The tournament will run through to November 24 and will be broadcast in India on Sony Six and Sony Ten 3.