The fourth edition of the shortest format of cricket, Abu Dhabi T-10 League 2021 will begin at Sheikh Zayed Cricket Stadium from 28th January 2021. eight teams will compete for the title to be played 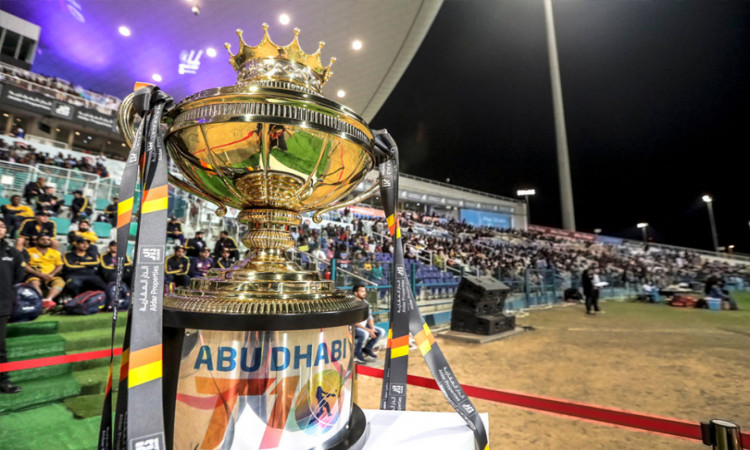 This time a total of 8 teams will participate in the tournament, which will be divided into two different groups. Each team will play three matches in their group followed by the Super League from 1st February.

12 matches will be in the group stage and the other 12 in the Super League. Only After completing these two stages, the teams will be able to qualify for the playoffs, which will begin from 5th February.

The Final and the match for third place will be played on 6th February.

Where To Watch The T10 League