In the first test match between Bangladesh & Pakistan, Pakistan were able to perform in the phase that mattered and were able to win the match by 8 wickets. The hosts Bangladesh were ahead of their opponents for the most part of the match but weren't able to tighten their grip in the second innings. 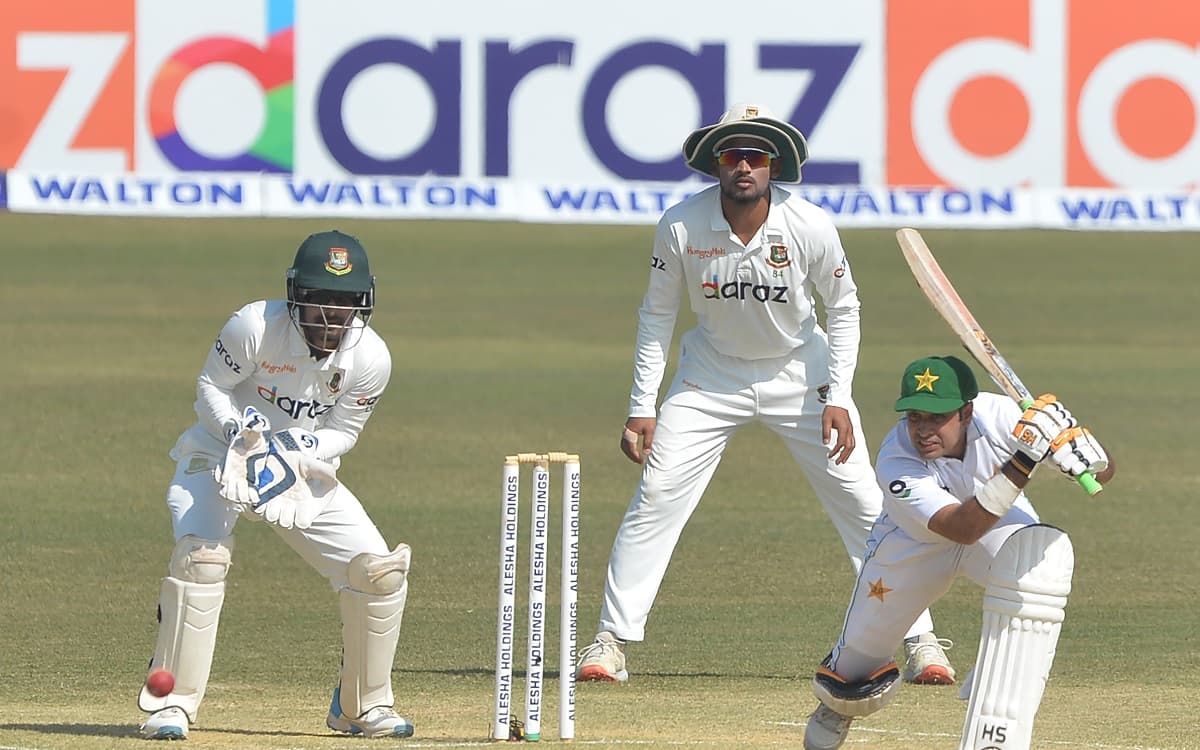 For Pakistan, Abid Ali missed out on twin hundred, as he was dismissed for 91. However, Abi & partner Shafique (73) stitched a partnership of 151 while chasing a target of 202 and made sure that their team emerged victorious. For Bangladesh, Taijul Islam & Mehidy Hasan picked up 1 wicket each but the Pak openers had taken the game away till then.

In the first innings, Bangladesh opted to bat first and scored 330/10, courtesy of Liton Das' century and Mushfiqur Rahim's knock of 91 runs. For Pakistan, Hasan Ali was the pick of the bowlers with 5 wickets.

Pakistan, in reply, got off to a great start as the openers provided an opening partnership of 146 runs. However, here Bangla spinner Taijul Islam went with a full-blown attack, picking up 7 wickets and restricting Pakistan to 286. This gave Bangladesh a first-inning lead of 44 runs.

When Bangladesh came out to bat again, that was the moment Pakistan decided to make a comeback. Bangladesh were limited to a meagre total of 157 as Shaheen Afridi picked up 5 wickets. Off break bowler Sajid Khan also picked up 3 wickets while Hasan Ali got 1. First inning's centurion Liton Das remained the top scorer in the second innings as well with his knock of 59 runs.

Earlier, Bangladesh captain Mominul Haque won the toss & opted to bat first against Pakistan in the first test of the 2-match series between these two sides. This match was played at Zahur Ahmed Chowdhury Stadium, Chattogram. The second test match is scheduled to start from December 4 in Dhaka.