Pakistan Test player Abid Ali is hoping for a successful return to the game as he began his rehabilitation after undergoing angioplasty in December 2021. 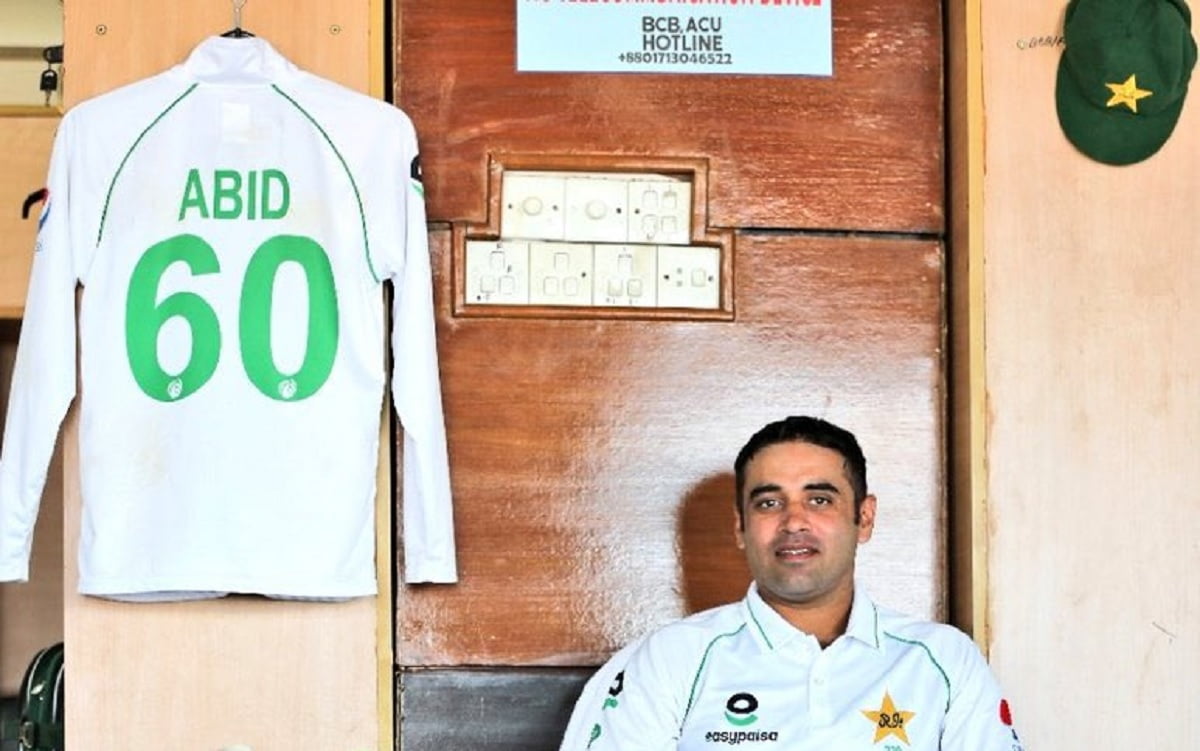 Abid Ali began his rehabilitation at the Pakistan Cricket Board's (PCB) National High-Performance Centre on Wednesday under the supervision of the PCB medical team.

The 34-year-old was diagnosed with a case of Acute Coronary Syndrome after he complained of chest pain while batting for Central Punjab against Khyber Pakhtunkhwa in the last round of Quaid-e-Azam Trophy. He underwent a successful angioplasty in December 2021.

"As cricket has a second innings, the Almighty has given me a second life," Abid was quoted as saying by the PCB. "I cannot thank the Almighty enough that I am sitting here today."

The right-handed opener talked about the incident in a video interview with the PCB.

"I started to feel uneasiness and pain while batting," Abid Ali said. "It worried me. When the pain intensified, I did some running and also consulted my batting partner Azhar Ali.

"Subsequently and with the permission of the umpires, I left the field. But as I reached the rope, I started to vomit and got dizzy. The team physio and doctor Asad [Central Punjab's team doctor] ran towards me, took off my pads, and rushed me to a hospital."

The batter said that he was in a state of shock when diagnosed with Acute Coronary Syndrome.

Abid had taken the pain that he felt in his chest as a usual muscular one, but it was after the doctors put him under tests that the gravity of the situation was unveiled.

"I was not aware that I was having a heart issue," he said. "The doctors conducted ECG (electrocardiogram), which did not come out fine. They asked me how I was even walking and told me, 'A normal person's heart operates at 55 percent, while mine was operating a 30 percent. A valve of your heart is blocked and we will have to insert two stents'. That left me in a state of shock."

The PCB's medical team has put together a rehabilitation plan for Abid to help him in his return to the sport for which the right-hander is eager, said reports in Pakistan media.

"The PCB medical team has prepared a rehab plan for me. God willing, I will try to hold the bat as early as I can and start training.

"Cricket is my life. It is a priceless aspect of my life that I do not want to leave. I am trying to return to cricket as soon as I can … I am hopeful that I will make my comeback [in cricket] in this new life that the Almighty has given me," the player was quoted as saying.