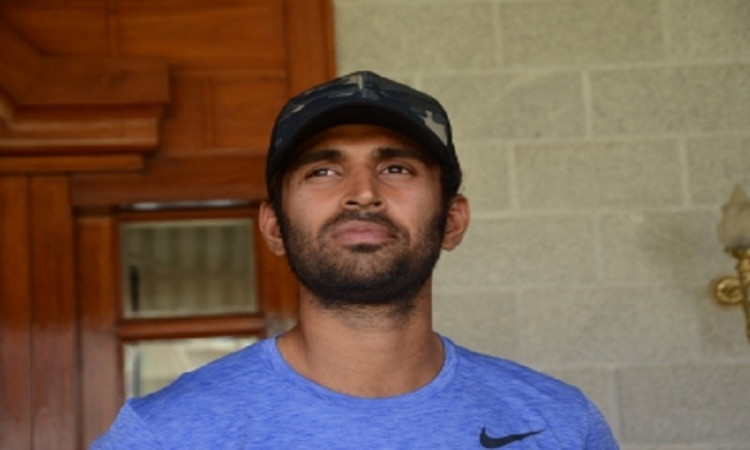 "It's been an absolute honour and I'm grateful for all the support I've received through my playing career. I gave it my everything and like they say 'no regrets no comebacks'.

"Its time to move on...thank you everyone for the love and support," wrote Nayar in a post on Instagram on Wednesday alongwith a picture of an article published in a national daily confirming his retirement.

A reliable left-handed batsman and a seam bowler, Nayar played three ODIs for India under M.S. Dhoni in 2009, but couldn't pick up a wicket or score a run.

Apart from that, he played 99 List-A games in which he amassed 2145 runs and picked 79 wickets.

Nayar is close to Kolkata Knight Riders (KKR) skipper Dinesh Karthik and helped him during his lean patch some time back. The left-handed batsman, who worked with KKR as consultant during the last season, has been the lead coach and mentor of the KKR academy in Bengaluru.

From this season though, Nayar has been named as the assistant coach of the franchise, with former New Zealand skipper Brendon McCullum being the head coach and David Hussey and Kyle Mills serving as chief mentor and bowling coach respectively.