March 13 (CRICKETNMORE) - South Africa batsman AB de Villiers moves up in the latest rankings update after his scores of 126 not out and 28 in the 2nd test against Australia. DeVilliers moves up five slots to reach seventh position in the batsmen’s list led by Australia captain Steve Smith. 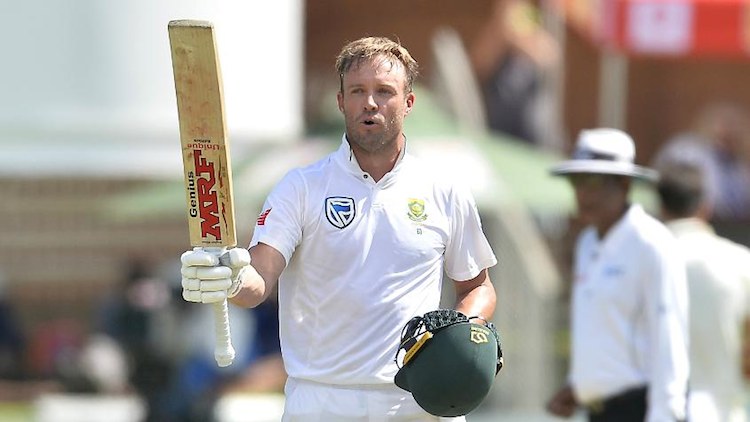 Hashim Amla has moved up one place to ninth position. For Australia, Usman Khawaja’s second innings knock of 75 has helped him gain five places to reach 16th position. Wicketkeeper Tim Paine (up 16 places to 66th), opener Cameron Bancroft (up 15 places to a career-best 78th).

ICC Test Player Rankings (as of 13 March, after the Port Elizabeth Test):