New Delhi, July 2:  Former opener Aakash Chopra has put together two illustrious Indian teams of different eras against each other and tried to pick who would come on top in an imaginary battle. 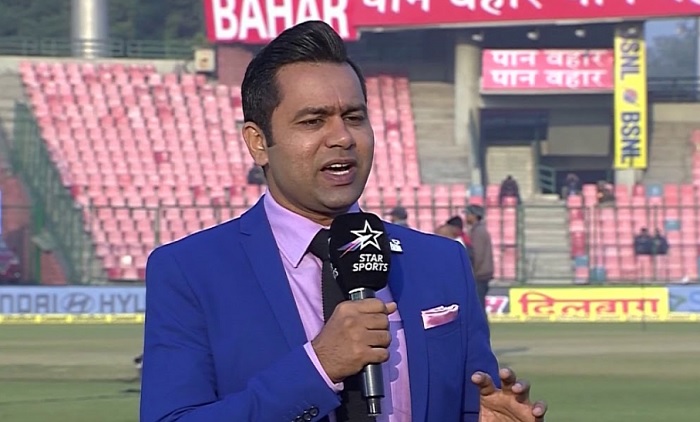 India arguably assembled their greatest Test team ever under the leadership of former captain Sourav Ganguly and the sheer quality in every department was unbelievable.

Chopra then put that Ganguly XI against the current Indian team, under current skipper Virat Kohli, which has achieved positive results in different parts of the world and were the number one ranked team for a considerable amount of time.

Chopra, who himself was part of the Dada XI, first spoke about the team in the 2000s when the batting department was brimming with numerous match-winners.

"We went to Australia and drew the series there. We went to Pakistan and defeated them. In India, we drew one series and lost one series to Australia," Chopra said in a video uploaded on his YouTube channel 'AakashVani'.

"And Sourav Ganguly's team even drew the series in England. It was a fairly good team, a team which taught us how to win abroad."

He then spoke about the current team in the longest format which, according to him, has got mixed bag results overseas under the leadership of Kohli.

"Virat Kohli's team has defeated Australia in their home conditions, the only team to have done so in Indian cricket history. But they lost in South Africa and lost quite badly in England. In South Africa, they came close but lost the series 2-1," Chopra explained.

He then put together individuals from the two teams against each other - position by position - and the outcome according to him was that Ganguly XI would get the better of Kohli XI.