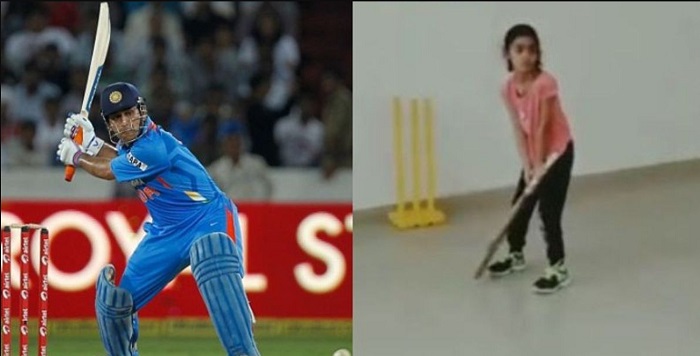 "I see now helicopter shot being actually practiced. Along with collecting the ball very close to the stumps as keeper, this is another cricketing technique Dhoni has popularised as great options for budding cricketers," wrote Manjrekar.

Dhoni, who last played competitive cricket during India's semi-final defeat to New Zealand at the 2019 World Cupl will lead CSK in the 13th edition of the cash-rich league which will be played in UAE from September 19 after it was postponed in March due to the COVID-19 crisis.