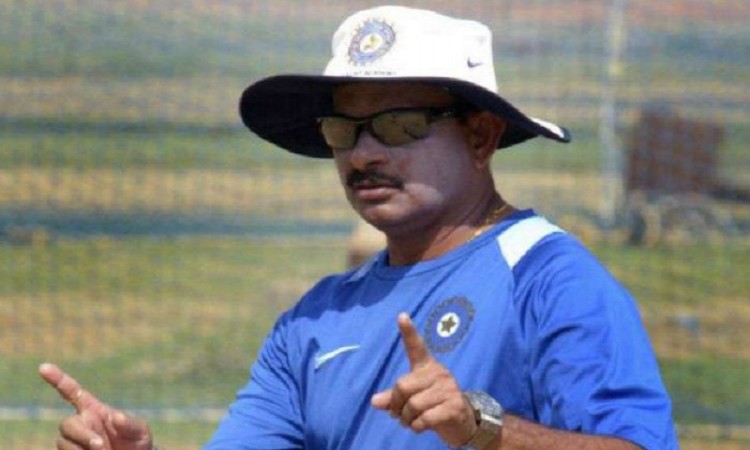 "The 56-year-old is expected to start work immediately ahead of the triangular Twenty20 international (T20I) series involving Zimbabwe, Australia and Pakistan in Harare in July," read a ZC statement.

Also Read: IPL 2018: Hyderabad won the toss and opted to field against Bangalore

Rajput, a former India opener, has previously been in-charge of India's coaching set-up during their World T20 triumph in 2007.

He has also coached Afghanistan, after having coached Mumbai Indians and serving as the director of India's National Cricket Academy.

Rajput's first challenge in his new role will be Zimbabwe's triangular T20I series involving Australia and Pakistan in Harare in July.