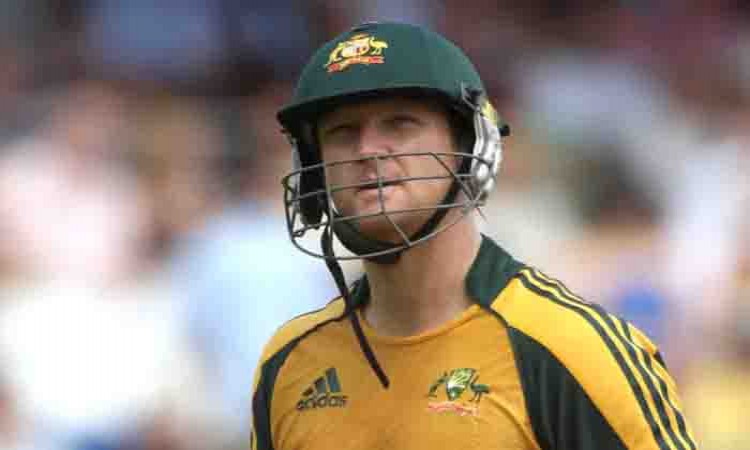 The selectors, led by Trevor Hohns, also decided to rest paceman Josh Hazlewood from the opening ODI while fellow pacer Pat Cummins will skip the second game as Australia look to manage the workload of their fast bowlers ahead of the Test tour of South Africa.

Hazlewood's absence from Sunday's match means one or both of Andrew Tye and Jhye Richardson will make their ODI debut at the Melbourne Cricket Ground. Hazlewood will re-join the squad for the second game in Brisbane, which Cummins will miss.