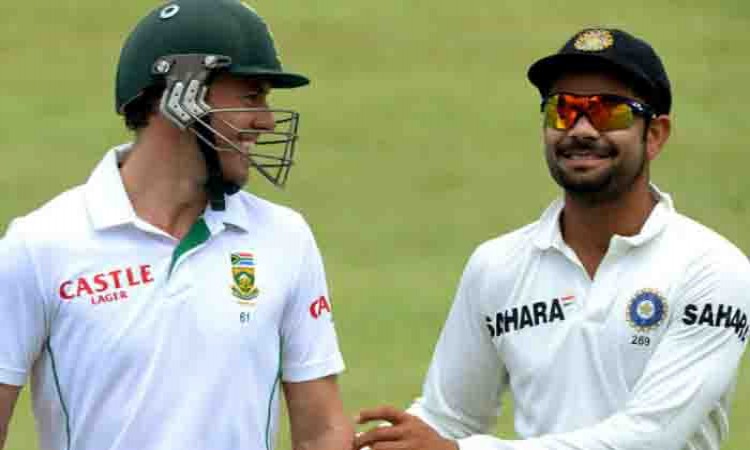 Cape Town, Jan 4 (Cricketnmore) - After registering nine consecutive Test series victories since 2015, India will be duly tested in overseas conditions when they aim to overcome a formidable South Africa in the first of three match series at the Newlands here on Friday.

India maintained their Test series winning streak since defeating Sri Lanka 2-1 in their away series. The top ranked side in the longest format had also defeated South Africa on their own turf in the 2015-16 Freedom Trophy series.

However, India have not won against the Proteas on South African soil since 1992 -- losing four and drawing one in 2010-11.

India will bank on their premier batsmen -- Cheteshwar Pujara and Virat Kohli -- who ended 2017 as the second and fourth highest runs scorers in the longset format respectively in the calender year to help their side maintain its top Test status.