Aug.30 (CRICKETNMORE) - Jamaica Tallawahs are top of the Hero Caribbean Premier League (CPL) after beating Barbados Tridents by five wickets at the Kensington Oval to make it five wins from eight. SCORECARD 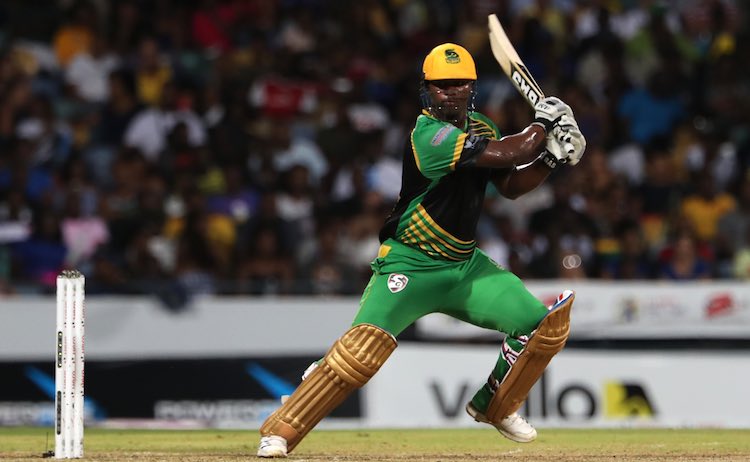 A third straight home defeat for the Tridents, meanwhile, leaves them facing an uphill battle to reach the play-offs as they paid the price for a top-order collapse that left them too much to do to get back in the game.

The Tridents slumped to 55/5 against a fine all-round bowling performance from the Tallawahs, spearheaded by the superb Oshane Thomas, before Martin Guptill, Imran Khan and Ashley Nurse engineered a recovery to take the final score to 151/9.

But that total was soon put in perspective by a swashbuckling 28-ball half-century for Tallawahs opener Johnson Charles. Although the Tallawahs’ innings slowed down for a while after his departure for 53 time was on their side and, despite a couple of alarms, they always appeared to have the chase in hand.

The arrival of David Miller to the crease after Kennar Lewis fell for 8 saw a fresh injection of impetus as he dispatched Nurse for six then four in successive deliveries.

Rovman Powell got in on the act, heaving two sixes and a four into the leg-side in the 14th over from Mohammad Irfan to take the required rate down to just a run a ball for the final six overs.