Jan.12 (CRICKETNMORE) - Sydney Thunder beat Perth Scorchers by 3 runs in a nail-biting match of Big Bash League on Thursday. Usman Khawaja played a stunning hand of 85 for Thunder and helped the team to set a competitive totla of 175/4. 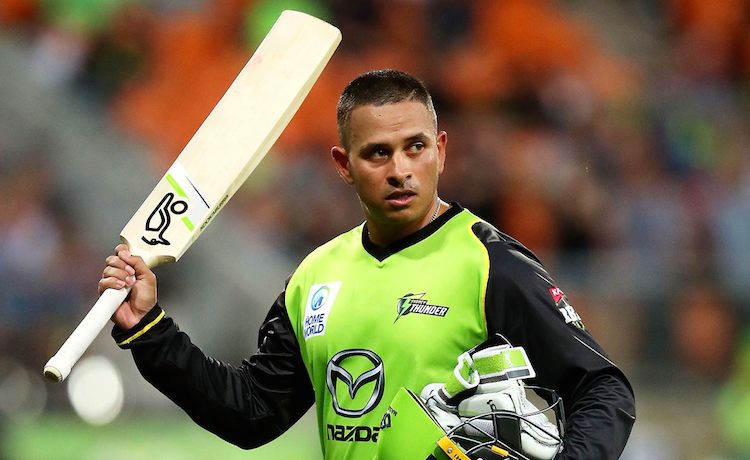 Chasing the target, Scorchers were 35/4 but an unbroken 137-run stand from 85 balls for the fifth wicket between Bancroft and Hilton Cartwright set the stage for a drama-packed final over.

The Scorchers needed 24 from the final six balls and started with a four and a six before no ball from Mitchell McClenaghan swung the match in the Scorchers’ favour. In the end, the home side prevailed by three runs to keep their finals hopes alive.

During this quick break in play before the final ball... let's take another look at this MONSTER hit! https://t.co/gHt8IXaYFs #BBL07 pic.twitter.com/SHk8ZCqhBz