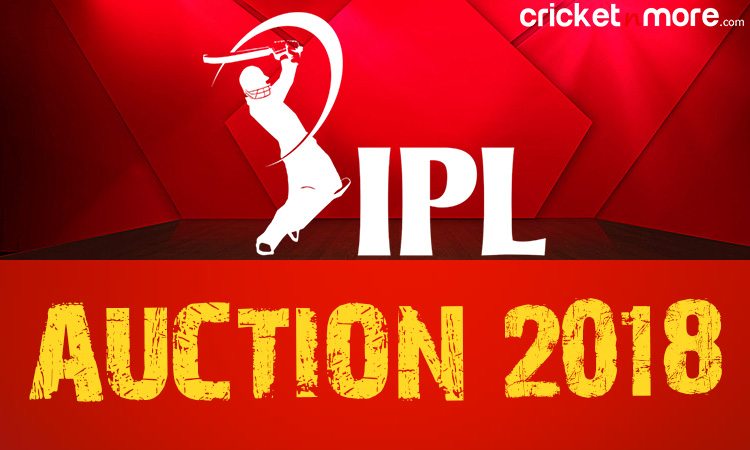 Debut season winners Rajasthan Royals (RR) secured Stokes for an eye-popping Rs 12.5 crore (almost $2 million). Stokes was the most valuable player at last year's IPL auction as well, when he was bought by Rising Pune Supergiant.

Pandey and Rahul were both sold for Rs 11 crore. Pandey was at the centre of an intense bidding war between Sunrisers Hyderabad (SRH) and Kings XI Punjab (KXIP).