March 6 (CRICKETNMORE) - Australia pace bowler Mitchell Starc has reached a career-best fifth position among bowlers in the latest ICC Test Player Rankings after his player-of-the-match performance in the Durban Test against South Africa helped his side win by 118 runs and take a 1-0 lead in the four-match series. 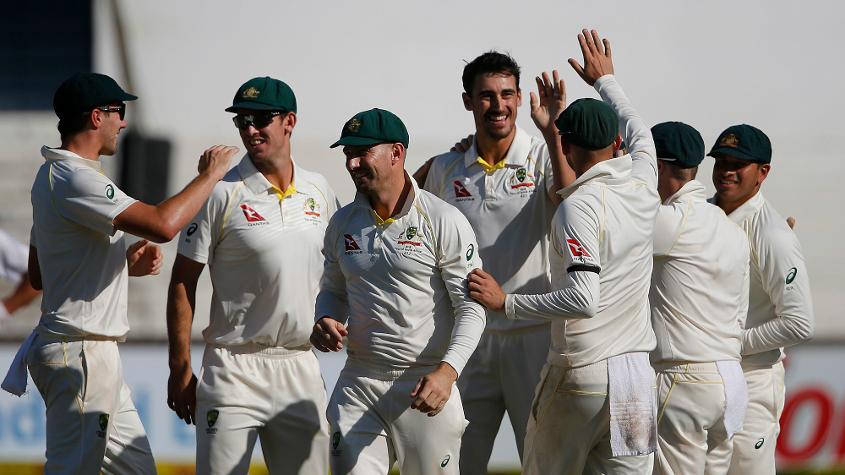 The 28-year-old Starc finished with a match haul of nine for 109, enabling him to overtake South Africa’s new-ball bowlers Morne Morkel and Vernon Philander among others, eclipsing his previous best sixth position that he enjoyed in December 2016.

Further, the left-hander’s 42 runs in the Test have not only helped him gain three slots to reach 74th position among batsmen but have also helped him make it to the top-five among all-rounders. He is now on 312 points, 35 less than his tally when he was fourth on the all-rounders’ list in August 2016.