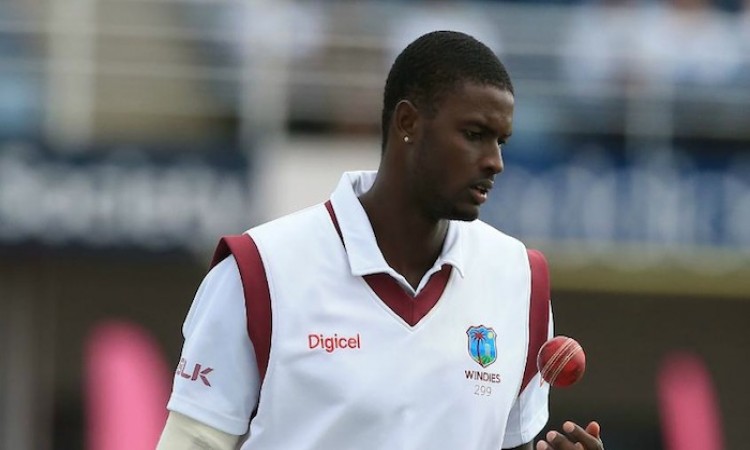 June 26 (CRICKETNMORE) - Chasing 144 for a win, Sri Lanka were struggling at 81/5 in 24 overs before rain brought an early end to proceedings on the third day of the final test on Monday.

Sri Lanka still need 63 runs to win the test and square the series. Earlier, West Indies batting line-up collapsed as they were bowled out for just 93 in their second innings.

West Indies skipper Jason Holder picked up four wickets to end the third day's play in the day-night Test with both teams in with a sniff.