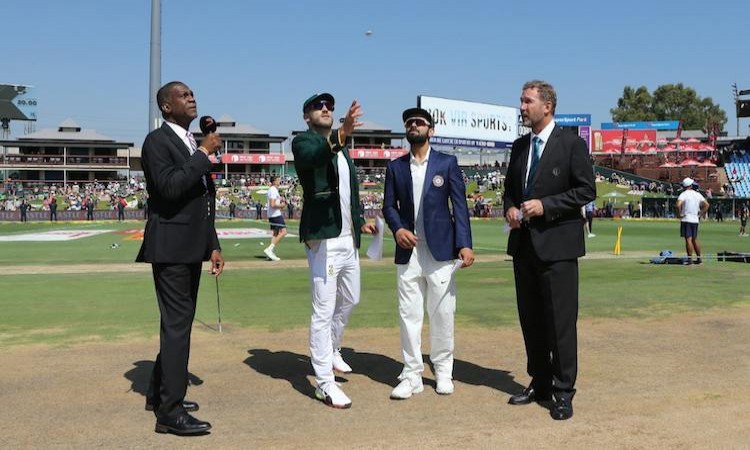 Jan.13 (CRICKETNMORE) - South Africa captain Faf duPlesis won the toss and opted to bat in the second test against India at SuperSport Park in Centurion on Saturday.