Islamabad, April 6 (CRICKETNMORE) Former Pakistani fast bowler Shoaib Akhtar is upset that his "friend" Salman Khan has been sentenced to five years in prison in a case of poaching blackbucks. He finds the punishment harsh. 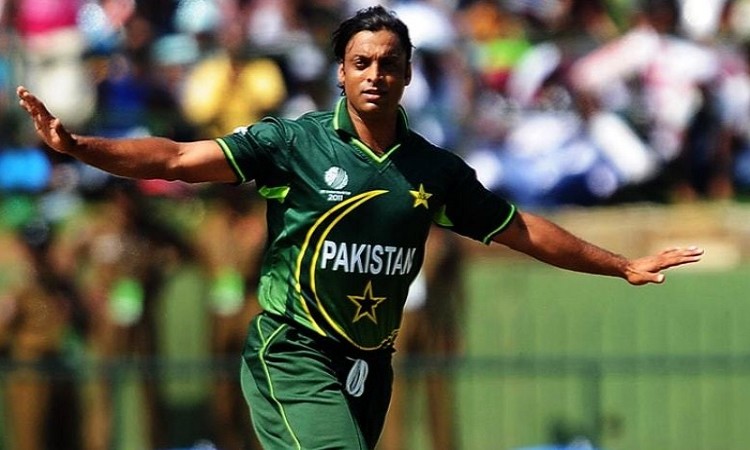 "Really sad to see my friend Salman Khan sentenced for five years, but the law must take its course and we got to respect the decision of honourable court of India.

"But I still think punishment is too harsh, but my heart goes to his family and fans. I am sure he will be out soon," Akhtar tweeted.

Salman was on Thursday sentenced to five years in prison after a Jodhpur court convicted him for killing two rare blackbucks.

Chief Judicial Magistrate Dev Kumar Khatri, while pronouncing the verdict in the case of killing the protected antelopes, called the 52-year-old actor a "habitual offender" under the wildlife protection laws of the country.