London, June 20 (CRICKETNMORE) - England on Wednesday added Sam Curran and Craig Overton to their squad for the final two games of the One Day International (ODI) Series against Australia. 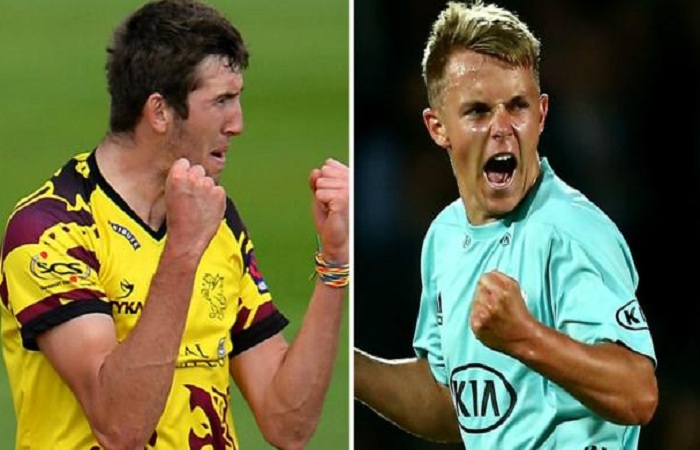 The hosts have already taken an unassailable 3-0 lead in the five-match series. Seamers Mark Wood, Liam Plunkett and David Willey - could be rested for the final two matches hence the callups of Curran and Overton was made.

The final match of the series takes place in Manchester on Sunday.

On Tuesday, England thrashed the highest score in the history of ODI cricket to set up the most crushing defeat - in terms of runs - ever inflicted upon Australia.

After being asked to bat first, England posted a mammoth 481/6 in 50 overs, winning by 242 runs as the Aussies were skittled out for 239.

England thrashed 21 sixes and 41 fours in becoming the first side to reach the 450-run mark in ODI history.