Visakhapatnam, Dec 16 - Rohit Sharma will aim to maintain his superb batting form and win his first series as captain when India take on Sri Lanka in the third and final One-Day International (ODI) at the Dr. Y.S. Rajasekhara Reddy ACA-VDCA Cricket Stadium here on Sunday.

After a thumping seven-wicket loss against Sri Lanka in the first match, Rohit created history by becoming the first batsman to score a third double century in ODIs as India bounced to back to win by 141 runs and level the series at 1-1.

If Sri Lanka do pull of a win on Sunday, it will be their first bilateral ODI series win in India. India on the other hand, will aim to keep up their superb form at home that has seen them win every series since the defeat to South Africa in October 2015.

If India's past record at this venue is anything to go by, they have an excellent chance to keep their excellent run going. The hosts have lost only one of the seven matches they have played at this ground and a generally unimpressive Sri Lanka will have to be at the top their game to get past the Indians.

Placed second in the ODI rankings, India will look to Rohit to lead from the front and give the side a flying start. Along side the skipper all eyes will be on fellow opener Shikhar Dhawan, who scored a brilliant half-century in the previous match to dominate the innings from the beginning. 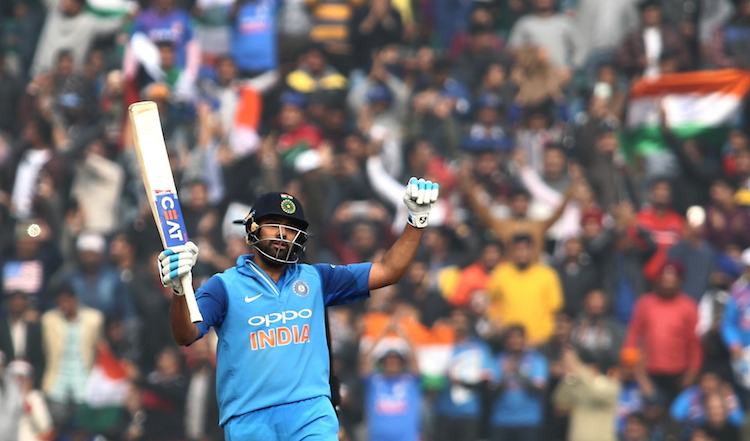