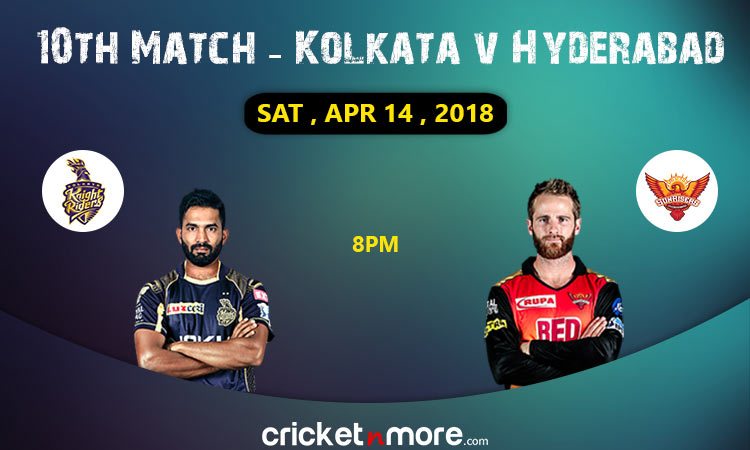 In the last outing, the Dinesh Karthik-led KKR lost to Chennai Super Kings (CSK) on the road by five wickets in a thrilling encounter. But in SRH, they will have an opponent that has made it two wins in as many matches with a thrilling one-wicket victory over defending champions Mumbai Indians (MI) on Thursday night.