Virat Kohli holds on to 2nd spot in ICC rankings 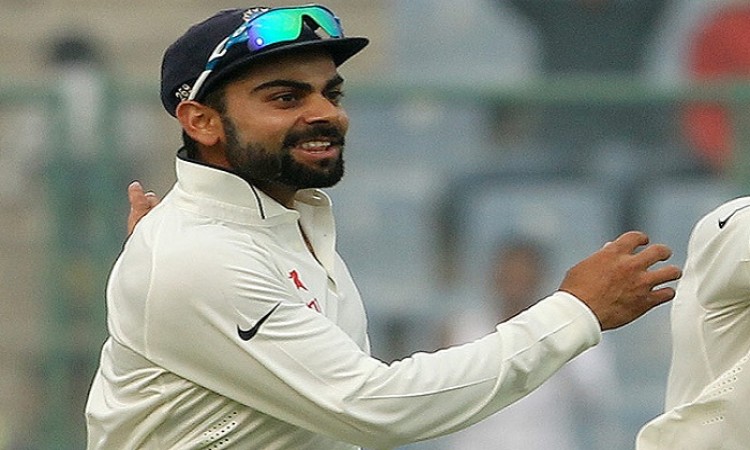 According to the last rankings of 2017 released by the International Cricket Council (ICC) here on Sunday, Kohli has amassed a total of 893 points with Smith enjoying a comfortable lead at the top spot with 947 points. Pujara is trailing Kohli by 20 points.

Smith's contributions of 76 and 102 not out in the fourth Ashes Test in Melbourne have not only strengthened his position at the top of the table but also given him sole possession of second place for the highest-ever ranking points.

For his efforts in Melbourne, Smith earned two points and is now 14 points behind Don Bradman (961) and two points ahead of Len Hutton (945) in the all-time list.