March 3 (CRICKETNMORE) - England clinched a sensational last ball victory against New Zealand in the third ODI today to take a 2-1 lead in this one-day series. 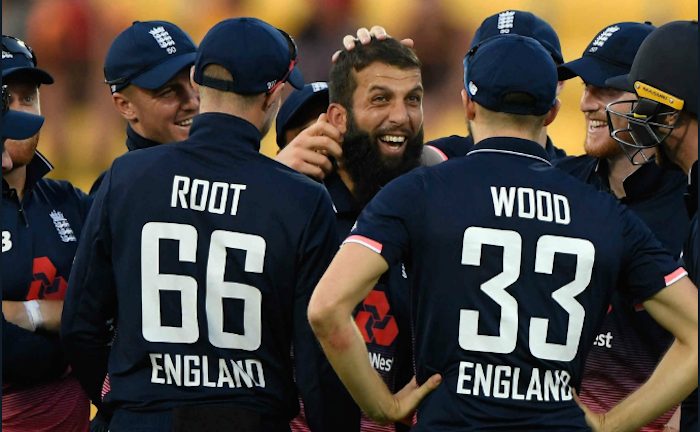 The tourists set their opponents a target of 235 with captain Eoin Morgan (48) remained top scorer for the team. Requiring 15 runs off the final over, the Black Caps only managed 10, as seamer Chris Woakes held his nerve entirely. For the home side, captain Kane Williamson scored a brilliant unbeaten century but it was not quite enough to pull New Zealand to victory.

The fourth ODI will be played at the University Oval in Dunedin on Wednesday and the fifth at Hagley Oval in Christchurch on Saturday.