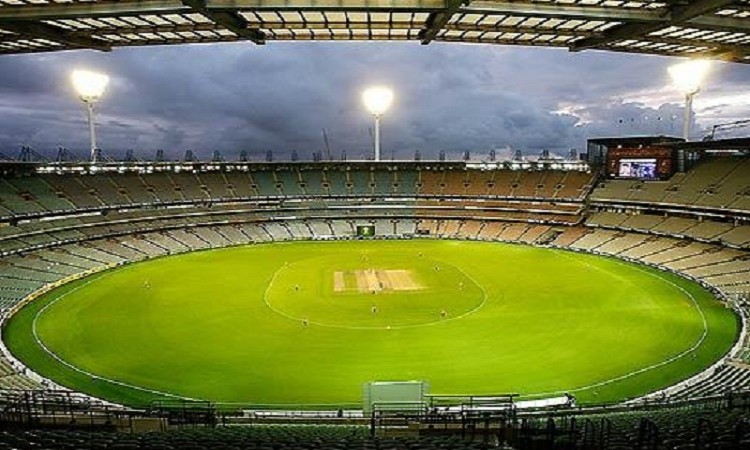 Kolkata, March 17 (CRICKETNMORE) - The one-off Twenty 20 International during the West Indies' tour of India will be held on November 4 at the Eden Gardens, Cricket Association of Bengal (CAB) president and former India captain Sourav Ganguly said on Saturday.

There will be a full West Indies tour between October and November featuring three Tests, five One-Day Internationals and a one-off T20I.

"We will host the Caribbean Team for the one-off T20 international at the Eden Gardens," Ganguly said in a statement.

He announced that a new look Eden Gardens may also host the IPL qualifiers if Pune fails to host it.

The Maharashtra Cricket Association (MCA) has been awarded the playoff matches (Eliminator and Qualifier-2) of IPL-11.